Safe Harbor Agreement: No Ship in Port Yet

The probability of a new Safe Harbor agreement being forged between the U.S. and the European Union by the  deadline of January 31 appeared to be in question during a panel discussion of key players at the World Economic Forum in Davos, Switzerland, this past weekend. The European Court of Justice struck down the old agreement in October, putting continued flow of Internet data between nations on opposite sides of the Atlantic in jeopardy.

“We’ve made progress and we’re going to have to ramp up negotiations and deliver, because time is running out,” said Andrus Ansip, the former Estonian prime minister who now leads the Digital Single Market initiative for the European Commission.

Though Ansip said he’s confident that negotiators will reach a consensus, he indicated that many issues still needed to be resolved. “It’s so easy to ask for more,” he said. “Americans want more, Europeans want more, but we have to take care of our citizens and our businesses.”

Also on the panel was U.S. Secretary of Commerce Penny Pritzker, who said the main bone of contention revolved around whether international data flow should be controlled by a few governments or by several global stakeholders in the digital economy. “It would be great to wave a magic wand and come up with one answer, but the problem is, not everybody shares the same set of principles over who owns [the data] and how it ought to be managed,” Pritzker said.

Pritzker, who said the U.S. favors a multi-stakeholder purview, likened the other side’s view of control to a hostile takeover. Her assertion was that it’s technically feasible to install different systems in different countries.

“Different parts of the world have to act and lead, and I think the U.S. and the EU can lead on privacy. But trade agreements are another mechanism to deal with fragmentation in the digital economy,” Pritzer said. “Groups of countries will choose to lead and we’ll see what happens. I don’t think we’re going to get to a solution right out of the box.”

EU officials are also pushing for a mechanism for European citizens to be able to address privacy violations within the United States, but Pritzker sees that as a non-issue. “Let’s keep in mind something really fundamental,” she said. “For the last 15 years almost 4,500 companies from both sides of the Atlantic have benefited from Safe Harbor. In those 15 years there have been four referrals from EU data protection agents to our FTC for unresolved complaints about privacy and all of those got resolved.”

Privacy activist Max Schrems, who brought the case that caused the demise of the original Safe Harbor pact, expressed pessimism that any new agreement would contain the broad-based protections data-driven businesses desire. “I don’t see where this conflict is easy to solve,” he said in a story in today’s Wall Street Journal.

On the side of optimism was the Direct Marketing Association’s VP of Advocacy Chris Oswald. “Many of the technological innovations that consumers enjoy today stem from the responsible use and exchange of data around the world. A Safe Harbor framework that both respects the privacy of consumers and provides business a responsible governing structure is vital to global commerce,” Oswald said. “The business leaders assembled in Davos concur and have made their views clear. Our members are encouraged by the efforts of Secretary Pritzker to reach an agreement.”

An agreement is what the European Commission’s Ansip wants, as well, but he’s pushing for one that will stand the test of time. “I ask for a bulletproof solution,” he said. “If it will not be bulletproof you can be absolutely sure the EU Court of Justice will intervene once again.” 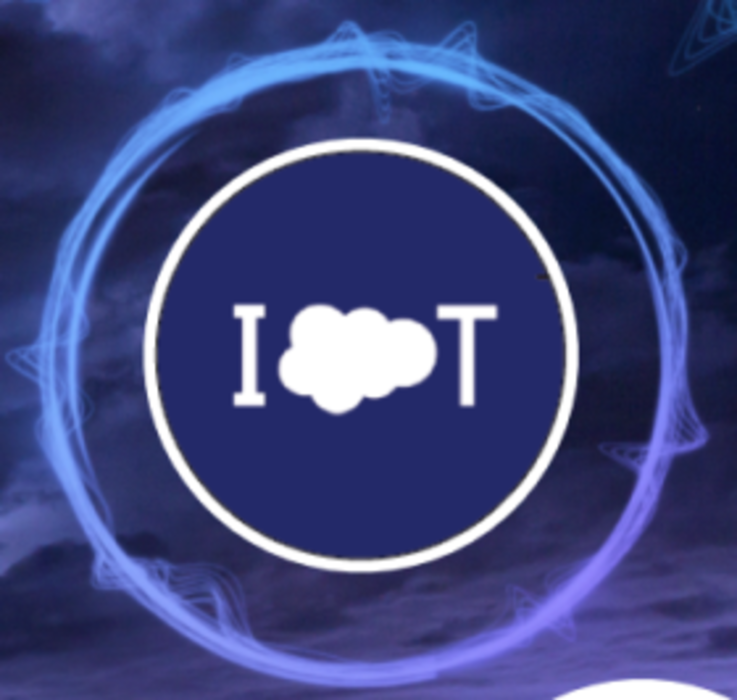 There’ll be a seventh cloud floating above attendees at Dreamforce this week following today’s launch of Salesforce.com’s IoT…