SaaS on the fast track

“SaaS is the future of the software business,” says Mike Fitzgerald, managing general partner of Commonwealth Capital, a venture capital firm. He explains the SaaS marketplace is hot, as firms look to back the next Salesforce.com.

Since its IPO three years ago, Salesforce.com’s shares have quadrupled in value to a total market capitalization of $5 billion.

And the SaaS IPOs continue. In July, NetSuite, which sells on-demand software for accounting, e-commerce and Internet marketing, announced its IPO. And in August, Convio Inc., an on-demand provider of software to nonprofits, followed suit.

There have also been several high-profile acquisitions. Most recently, Commerce Planet agreed to acquire Iventa, the developer of the Dashboard System, a SaaS e-commerce system. In the spring, Hewlett Packard announced that it would acquire Logoworks, a Web-based graphic design service.

One reason for the current success of SaaS is because IT professionals finally seem to be getting comfortable with the concept of on-demand software. According to a recent survey of IT professionals by Cutter Consortium, 34 percent of respondents were considering using SaaS in 2005. By 2006, that number had increased to 43 percent. The number currently using SaaS remained constant at 31 percent.

Retail marketing professionals are flocking online in hopes of cashing in on the new economy. While armed with… 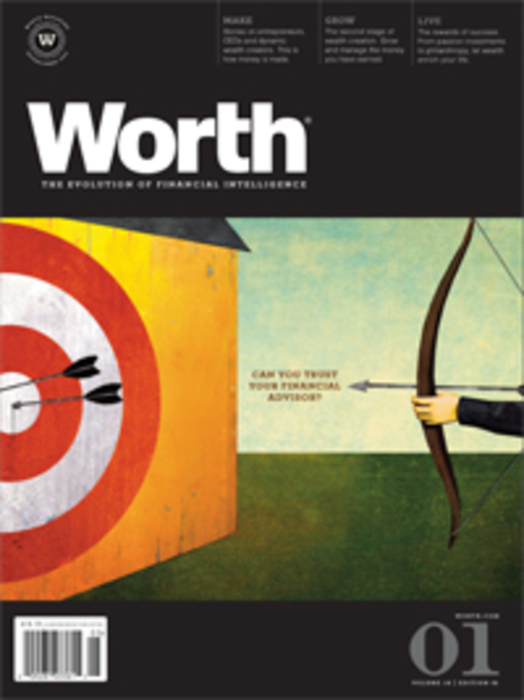 Sandow Media is relaunching Worth magazine this month, aligning with an extensive redesign and a switch to a…