Serena Software had 96 of the Fortune 100 companies as customers, and grossed $265 million in 2008, but it faced a huge challenge.

“There was no growth in the company,” says Kyle Arteaga, VP of corporate communications at Serena. “We were selling the same high-level change management software to the same people. Our marketing and our product [were both] boring.”

Looking for a spark, the 28-year-old software company decided to widen its net and began offering a $9.95 software-as-a-service (SaaS) version of its change management tool, which individual IT and business professionals could download as pay-as-you-go applications, called Serena Business Mashups. This move, however, meant the company also had to change its marketing strategy.

Serena had to begin “thinking like an individual” decision-maker rather than as several layers of influencers, Arteaga explains, adding that the process resembled consumer marketing rather than the typical b-to-b process.

The use of and interest in SaaS products has increased over the past two years, says Gene Hoffman, chairman and CEO at Vindicia, a subscription payment manager for software, music, and video game companies.

“There has been a logarithmic growth of subscription plans,” Hoffman notes. But, he explains, traditional software companies are often fairly unsophisticated when it comes to marketing their services without a “box” and with a small sales force. Many big-box enterprise companies have lowered their rates and now report higher volume through SaaS models, he adds.

From a consumer point of view, in addition to the lower price point, SaaS provides both flexibility and quicker install dates. And, while marketers can reach out to a wider potential client base, SaaS also has upped the ante for customer acquisition strategy and CRM. Leads come not through traditional sales pipelines, but through social media and other digital channels.

For its part, Serena turned to Facebook, YouTube, digital display and search marketing to generate excitement for its “Bleep it” campaign promoting the SaaS version of its key products. The campaign centered around humorous videos of gripe sessions between co-workers about everyday efficiency and data management problems. The solution was always to “Bleep it.” Viewers following the video series — which, in its first week on YouTube, reached more than 1 million views — were directed to visit microsite Serena.com/bleep.

The first challenge, Arteaga says, was finding a new type of buyer. “We didn’t know where our new stakeholders were,” he explains. The psychographic profile of users was progressive, schedule-oriented individuals, usually female, who are persistent in learning how to use their software.

Serena changed its corporate Web site to address specific job functions and the ways the software could work for each player.

“We found a lot of resonance around more personalization,” Artegea says. “We had a lot of customers asking, ‘How does this work for me?'”

Vindicia customer and PC software provider Iolo launched a b-to-b product in May, called System Mechanic Business, to go after bigger businesses. It began its b-to-b software push already having an established consumer base of 23 million home-office users for the company’s signature System Mechanic software, which restores slow PCs to regular working speed. For the launch, it looked to word-of-mouth tactics and e-mail marketing.

“The core product is identical to the b-to-b software,” says JJ Schoch, VP of marketing at Iolo. “But we are now selling to the IT manager who wants to save on buying new equipment and cut down on user complaints.”

Iolo had to tailor the campaign to what IT managers want to do: lower electricity costs, increase productivity and reduce worker complaints. The company began sending out regular e-mail newsletters to its b-to-b prospects with tips and tricks. The e-mail is designed in-house and sent through e-mail service provider Blue Hornet.

“Displaying more of the facts about our product is really relevant to the business community,” Schoch says. “We provide them with the stats that will help them sell the software to the higher-ups.”

Schoch notes that it is too early to see what the results have been so far. He admits, however, that the lead cycles were much longer with the company’s corporate clients.

“You have multiple people evaluating the product, so that’s going to take longer,” he says. “Our strategy is to stick with each prospect, speak to them like individual people, but understand that they have broader business concerns.

“In this market, people are looking to buy new tools, but those tools have to prove to be mission critical. They are taking more time to make decisions, so marketers have to do lead generation for much longer,” adds Christopher Doran, VP of marketing at Manticore Technology.

Often, social media outlets are the first places to hit, because it is where IT folks are congregating and discussing software, Doran adds: “It’s a totally new way of marketing. You have to become one of the trusted.”

Serena Software’s “Bleep It” campaign centered on a series of viral YouTube videos feeding on in-office frustration in order to pitch its new Mash-up applications to a whole new IT audience. It represented a serious departure for the long-standing software company, whose core client was historically a Fortune 100 executive. Those clients were not thrilled with a more sensational campaign and lower price point, but not enough to flee, says Kyle Arteaga, VP of corporate communications at Serena. “Our traditional customers were a bit put out, but they didn’t cancel their contracts,” he explains.

Iolo’s System Mechanic Business campaign was primarily driven by word of mouth from its individual users. The company has a series of tutorials on its Web site that it promotes with e-mail marketing programs and newsletters. The target audience shifted from individual consumers to corporate representatives which required a change in tone of voice and the addition of more statistical information. 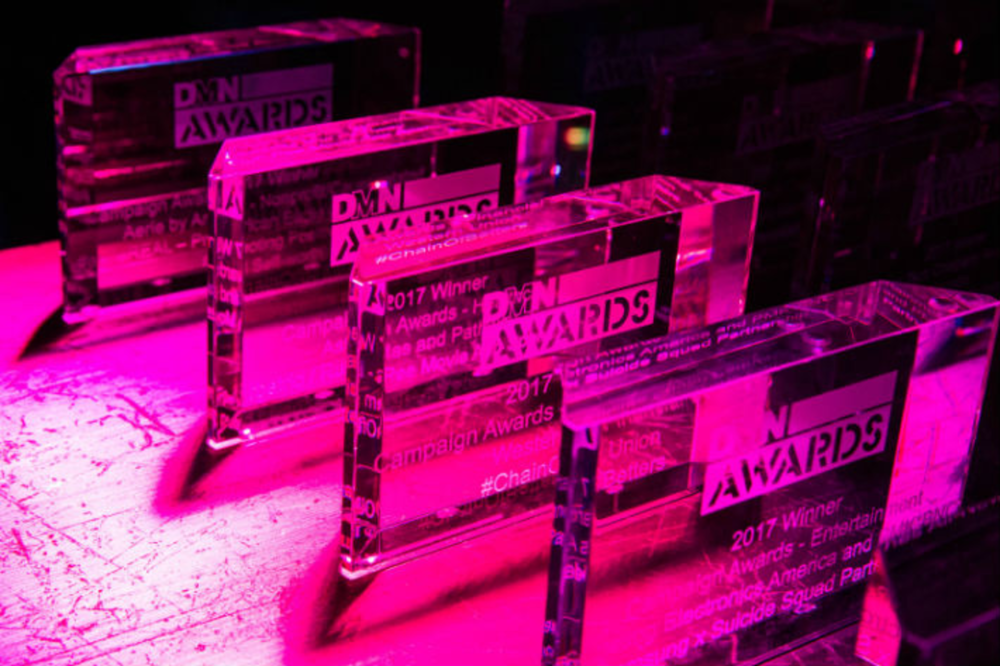 Campaigns and Cocktails: A Recap of the DMN Awards

Photo credit: Erica Berger DMN revealed the winners of its DMN Awards at a celebratory event in New York…

SEARCH What are the benefits of pairing search and online display? When the two are combined, results are… 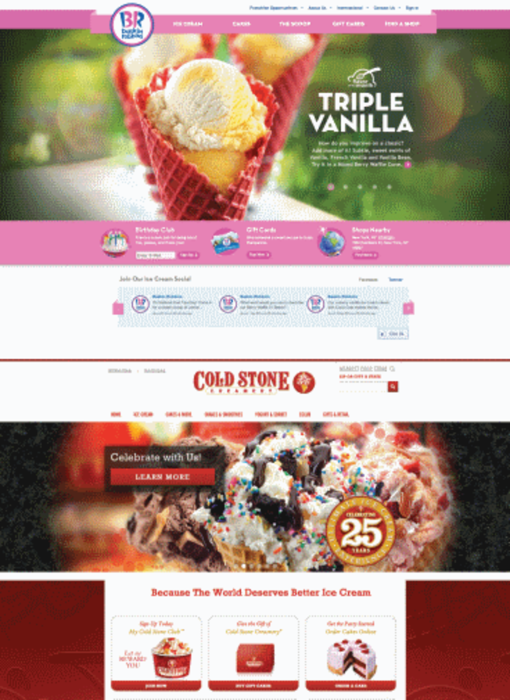 Is Baskin-Robbins still the flavor of the month, or can Cold Stone Creamery scoop it?