Bloomberg reports today that the new owners of Saab (you’ll recall that General Motors sold the brand in its 2009 recession-forced diet that included the shedding of several brands) will implement a “marketing blitz” to introduce the new Saab 9-5 that begins rolling out in Europe this weekend. US dealers will start selling the car later this summer. Reports BusinessWeek.com:

“There’s a huge wave of media and communication” that will start in Sweden when the 9-5 goes on sale June 19, Adrian Hallmark, executive director of sales, said in a phone interview. Saab will spend more than $150 million on marketing in the second half of 2010 after spending “nothing” on promotions since the sale by GM, he said.

The company, Spyker Cars NV, also said it would drastically reduce the number of its dealers in order to control costs in areas like shipping. The media plan includes “hundreds of tests drives,” advertising and applications on the iPad and iPhone the report said.

A YouTube video the company released when the car was introduced last year at auto shows:

Your brand might have the most authentic, personable, fascinating storytelling around, but who are customers more likely to… 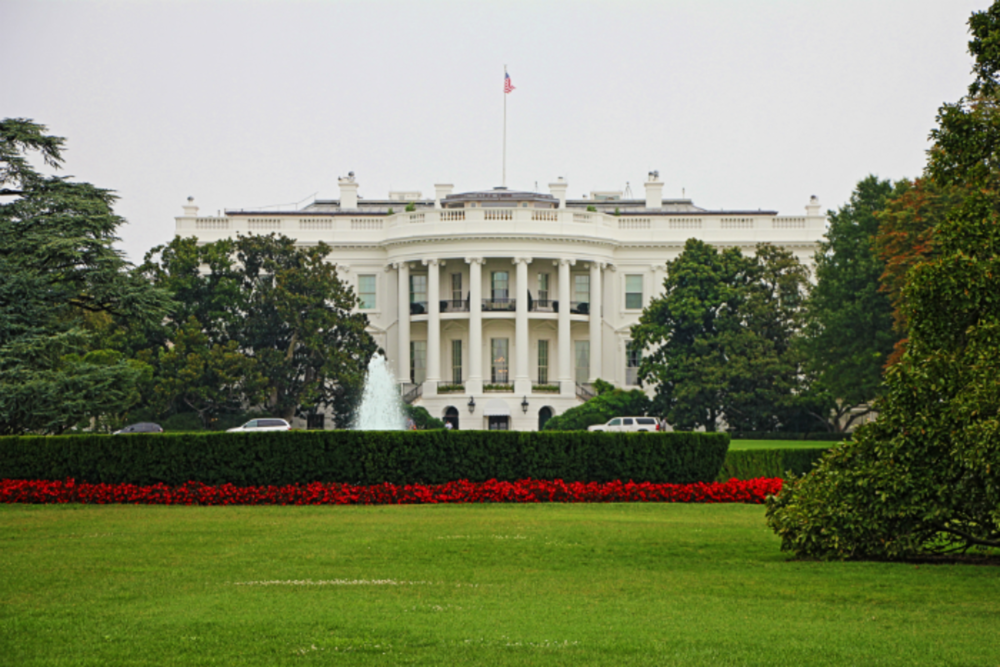