Winning ways: For Bonifacino, digital isn’t just a marketing accessory; it’s a necessity. His steadfast digital marketing and e-commerce focus has helped Alex and Ani grow its revenue to more than $240 million in less than four years. He’s also introduced the company to marketing innovations. For instance, Alex and Ani was the first fashion retailer to implement iBeacons nationwide.

Defining moment: Being the first to centralize digital within the jewelry category. “[It was] bringing together customers’ information, product information, sales information—that’s what digital really became. It was the centralization of digital that was the hardest thing to do and not [doing it by] looking at one use case, any book, or learning something in business school.”

Words to live by: “It’s all about the team.”

Head swivel: “Beyond the records we’ve been setting…it was more of a validation of what we were doing, which allowed us to reinvest in the process. When you’re right all the time, it becomes a little easier.”

Good advice: “Find an executive and be very bold and blunt…. It’s that one-sentence cover letter. ‘I want to support you and learn more than you so that when you’re promoted I can fill your shoes and continue to make you look good.’ That kind of bold sentence. Those one-sentence cover letters get a lot of looks from me—not that I see many of them.”

First job: “My first job was with a think-tank that focused on artificial intelligence and predictive analytics. That was called Quantum Leap Innovations and gave me a foundation for the heavy tech side.”

On your nightstand: “The Art of War by Sun Tzu and Built to Last by Jim Collins and Jerry I. Porras. “Those are two foundational [books]. Built to Last…summarizes absolutely everything that you’d ever learn in business school…. [The Art of War is about] understanding the combination of politics and business.” 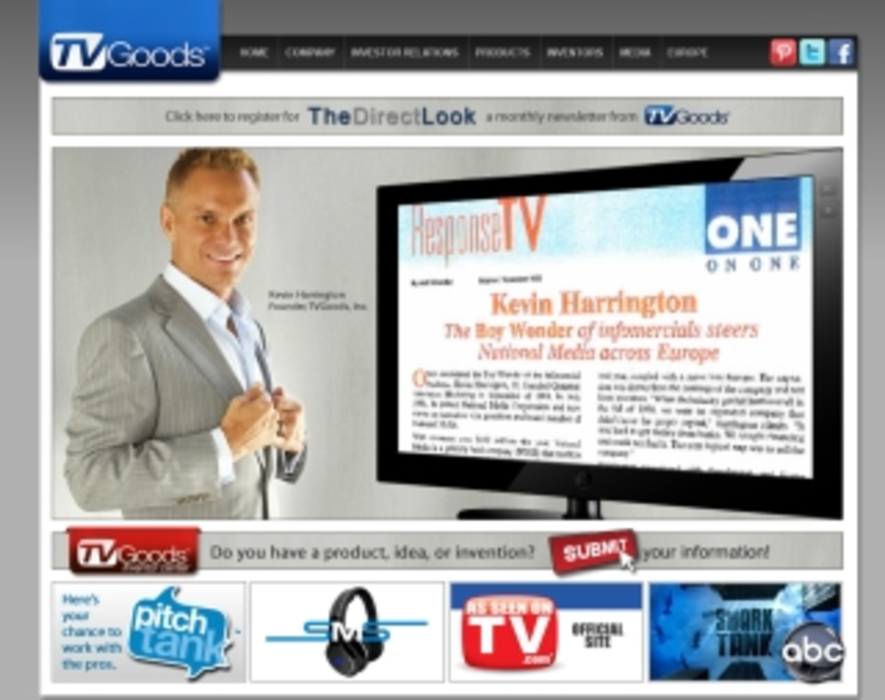 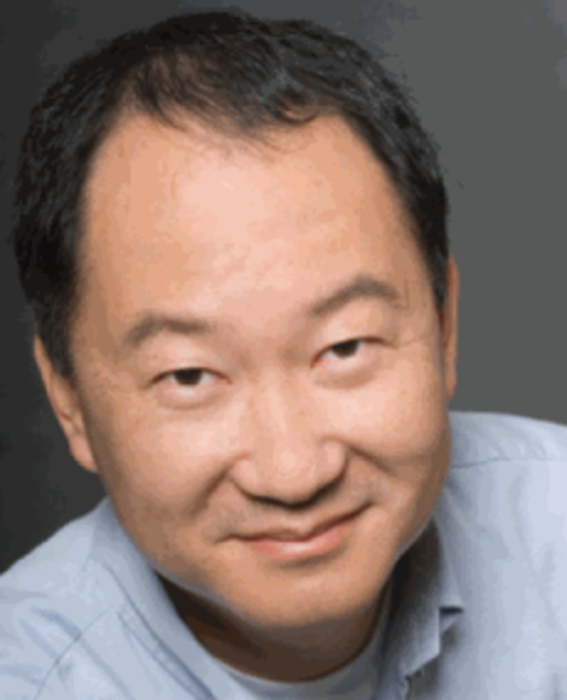 Most of the laws regarding online privacy in the desktop world also apply in the mobile world, says…

It’s almost a new year and time for resolutions. For e-mail marketers that have been meaning to up…