Russia Gets a Lesson in DM, and Vice Versa

When Russia's DeltaCredit Bank dropped mail to 50,000 families and 10,000 corporate addresses it identified as targets for mortgage information nearly two years ago, it did not bargain for the response.

As expected, many recipients responded to the overture — a disc in a bright orange envelope to calculate mortgage based on salary — from the country's largest mortgage lender. It was the other reaction that took DeltaCredit by surprise.

“A lot of phone calls were received from angry consumers because they were identified as high-income families, although they were,” said Dmitry Vechkanov, managing partner of Creative Marketing Group, a Moscow consultancy and agency on the DeltaCredit account.

Such is the paranoia in Russia, one of the largest virgin Western markets for direct marketing. Only a decade ago, DMers could not aspire to campaign beyond Moscow for the lack of identifying neighborhoods by their socioeconomic status.

Now, direct marketing expenditure is growing exponentially despite the challenges, according to the Russian Association of Advertising Agencies. Last year, the industry accounted for $181 million of the total $2.8 billion ad spending, up from $116 million of the $1.7 billion ad market in 2001.

Vechkanov is in the United States meeting with owners and team members of Rosica Strategic Public Relations, Paramus, NJ, under a program organized by the Foundation for Enterprise Development and the U.S.-Russia Center for Entrepreneurship. The idea is to match companies from Russia and the United States.

As nascent as its direct marketing industry is, certain tactics are growing popular in Russia. Take personalization of mail. Five years ago, the only personalization was the name and company on the envelope, Vechkanov said. Today, letters enclosed in the envelope are being addressed to the target.

This points to increasing use of segmentation. Firms like Creative Marketing Group (cmgstrategy.com), agencies and marketers are divvying the market into socioeconomic tiers. However, the system is not as easily able to differentiate between firms by income as it does people.

Finally, telemarketing is gaining respectability in Russia just as it is losing it in the United States. Even five years ago, Vechkanov said, it was uncommon to hear about inbound or outbound calls in Russia. Now, companies such as Creative Marketing Group clients DeltaCredit and AIG Life make prospecting calls using their in-house call centers. Outsourcing is uncommon.

The most popular direct channel is mail. Most mail is sent to high-income earners — those making $1,000 a month as opposed to middle-class workers taking home $300 — mostly in Moscow and St. Petersburg, a secondary market.

Moscow accounts for one-third of Russia's gross domestic product. And there are 1 million to 3 million records for Moscow's 10 million residents.

But reliability of the databases is a problem. Mounds of bad press were generated a few years ago when it was discovered that the databases of Mobile TeleSystems and Vimpelcom, Russia's leading wireless operators, were hacked.

Even more scandalous, these databases may have wound their way into direct marketing agencies.

“Normally if you go to a direct marketing company, they would never tell you where the list comes from,” Vechkanov said. “I know of no occasion whatsoever at all where a company can actually buy a database.”

Because companies have little control over the few databases they can rent, they prefer to build their own house files, he said. Big practitioners of direct mail, like consumer finance and telecom firms, are adept at this. And so are politicians.

“I'm absolutely sure the parties in the elections would be exceeding any direct marketing by telecommunications companies or banks, especially when the presidential elections come up,” Vechkanov said. “Maybe 80 percent of all direct mail will be done by politicians during election time.”

Life is tougher for e-mail. Building a list or acquiring customers through e-mail is a Herculean task.

This has not stopped a company called American Language Center from sending e-mails to Russians. No one is sure of the company's provenance. But it certainly is sticking its neck out.

Similarly, banner ads from categories other than telecom and automotive draw little interest.

Though that is two strikes against the Internet, online marketing is on the upswing. Companies spent $11 million on online efforts last year, nearly 50 percent more than the $6 million in 2001. Banners accounted for a large chunk of the online spend, as well as keyword buys and deals with Russian Business Consulting's rbc.ru news site.

E-commerce, too, is a rapidly growing part of the retail landscape. For example, Russia has its own version of Amazon, called Ozon.ru. Like Amazon, it sells books, music, movies, computer hardware and software, and toys.

Also, like eBay's PayPal online payment system, Russia has its own Yandex money. Those familiar with Russia's financial markets will understand why Yandex is so popular.

“Banking is not very well thought out [in Russia], and credit cards and current accounts are not very widely spread or recognized,” Vechkanov said. “So Yandex devised a system where people without a credit card or a personal bank account can still pay for products and services via the Internet. This immediately allowed for many of the Internet merchants to sell more of their products and services.”

All in all, it seems direct mail still is the underpinning of Russian direct marketing. The biggest challenge remains imprecise targeting of prospects. But the advantage is a lower cost per customer acquisition compared with TV, print or radio.

“There aren't many mail drops around,” Vechkanov said. “People are still reading mail. They actually open them, read and respond.” 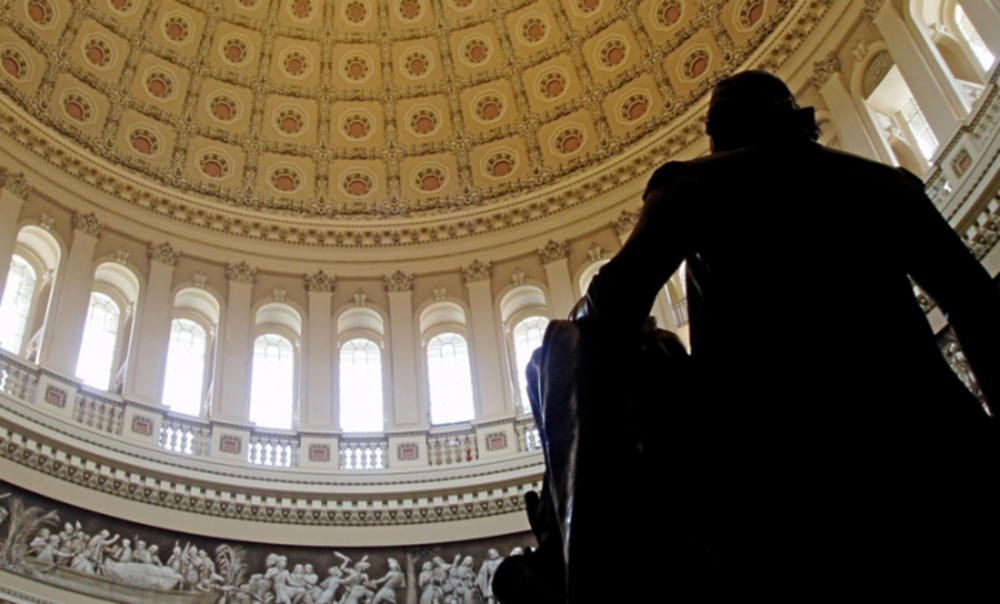 Mailers Rise Up Against iPOST

The Postal Rate Commission yesterday rejected the U.S. Postal Service Board of Governors' request to raise rates beyond…