You wouldn’t expect a respected author and counterculture figure like Douglas Rushkoff to be a fan of The Real Housewives of Orange County. Well, he isn’t. But he says watching the reality show did serve as the inspiration that triggered his newest book, Present Shock: When Everything Happens Now, an examination of the human response to living in a “real-time and always-on perpetually connected world.”

“I’m a media theorist, so when I watch a show like The Real Housewives of Orange County, I’m watching to try and figure out why there are so many communication breakdowns between these women,” Rushkoff said at the Digitas Newfront event. “It’s a show about women who go and have meals together and get into fights.”

But then it hit him—Botox. “These women put so much Botox, so much plastic into their faces they can’t make facial expressions anymore that are appropriate to the moment they’re in,” he said. In attempting to freeze their faces at age 29, they’ve surrendered their ability to fully exist in the present.

“When you look around at the business landscape, at culture, at our personal lives, you see the same thing happening in many forms,” Rushkoff said.

And therein lies the rub for brands. We’re living in a world where people actually suffer from phantom cell phone vibration syndrome. We’re ceaselessly connected, which means gone are the days of telling a single story or disseminating a single message.

“It’s something most businesses, and agencies in particular, try to do—to lock down some sort of historical moment of brand mythology rather than embrace the actual present and what it is to live in a real-time universe,” Rushkoff said.

Let’s say you sell food, more specifically oats. Back in the day you’d have a stall in the local market. People would mosey on over to you for a chat. You’d discuss the price of oats in general. Your prospect might pick up some oats out of your oat bag and let them pour through his or her fingers to test their quality. Then an oat purchase would be made based on a human relationship. That’s true one-to-one marketing.

But slapping a Quaker on a box isn’t enough anymore. Not in what Rushkoff dubs the “peer-to-peer reality.”

“The only choice is for the company to become the story,” he said. “You can’t say, ‘These are great cookies because they’re made by elves in a hollow tree’—that’s not a real-time story for a peer-to-peer communicated universe.”

It might sound scary,but it’s a sheep in wolf’s clothing for marketers; an opportunity in disguise.

“Your job is to help the company actually do things worth talking about that comprise a real-time nonfiction story capable of surviving in a peer-to-peer universe,” Rushkoff told the audience. “That’s the opportunity in the digital era.”

A jeans brand used to be able to say, “Buy these jeans now and you’ll get laid later,” Rushkoff said. “But what if I’m getting laid now? Then what do I need your jeans for?”

Not that Rushkoff is a true believer in the always-connected/always-on society. In February he quit Facebook because he felt the social network was exploiting him for data, noting that “the true end users of Facebook are the marketers who want to reach and influence us.”

Cynicism aside, Rushkoff left the assembled Newfront crowd of agency folk with a final appeal: “I’m imploring you,” he said. “Put down the Botox and join real life.” 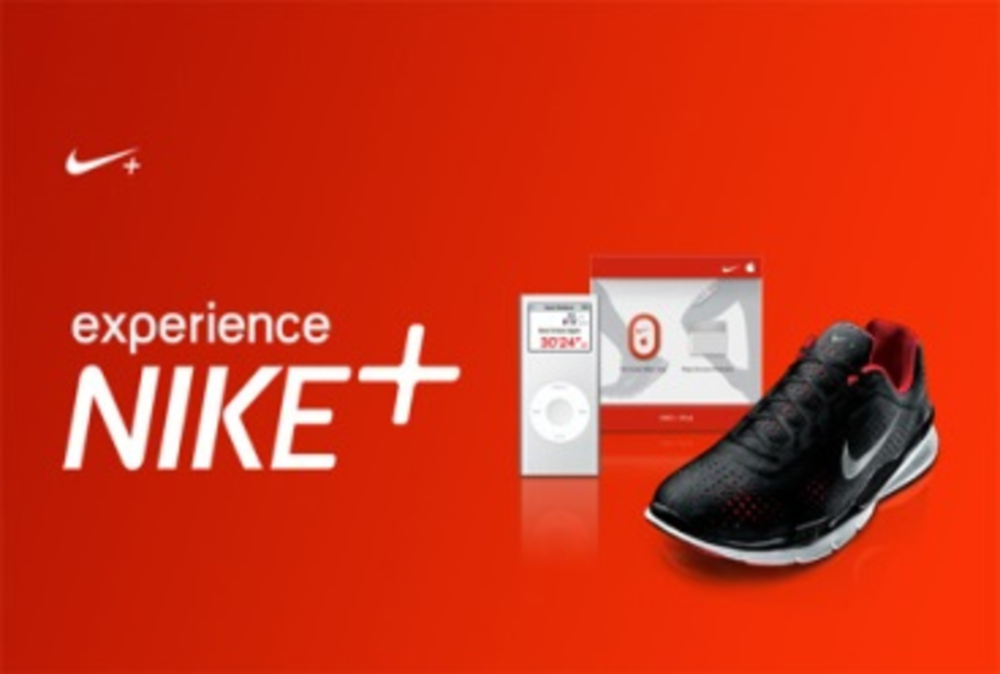 Why You Need to Think More Like a Product Manager

Which is Better: Push or SMS?

As with all marketing, what matters most is what our customers think, and research reveals that customers aren’t…

The Netflix model is coming to high fashion