Rubicon Project has not disclosed how many shares of common stock it will be offering or at what price. It will list its common stock on the New York Stock Exchange under the symbol RUBI.

The company accumulated $55.7 million in revenue for the first nine months of 2013, a 48% increase compared to the first nine months of 2012, according to the filing. In addition, Rubicon Project’s platform—the Advertising Automation Cloud—enables advertisers to reach 96% of U.S. Internet users, as well as more than 550 million Internet users worldwide, according to the filing.

And it doesn’t look like the growth of digital advertising will slow down anytime soon. According to the “PwC Entertainment and Media Global Outlook: 2013-2017” report, which is cited in the filing, the display, mobile, and video digital advertising market is expected  to surge from $43 billion in 2012 to $90 billion by 2017. This 16% projected growth rate surpasses the anticipated 5% growth rate for television advertising, which is forecasted to grow from $164 billion in 2012 to $211 billion in 2017. In addition, research by the International Data Corporation, which was also cited in the filing, says that advertising spend for real-time bidding is expected to increase from $1.4 billion in 2011 to $20.8 billion by 2017.

Ingalls One to One Marketing, Boston, MA, announced this week that Julie Martins is joining the company as… 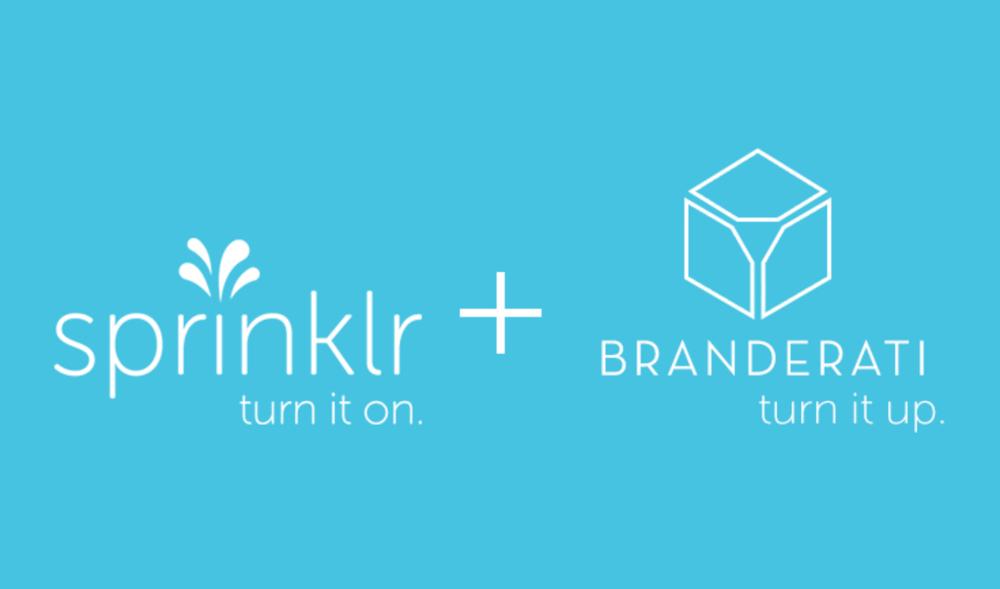 Marketing in Good Times and Bad

Recent downturns in the economy need not affect a business-to-business marketing campaign. When managed correctly, businesses can feel…