R.R. Donnelley said yesterday that its Brazilian subsidiary Matrix Servicos de Logistica has won a four-year contract to act as a supplier for Listel, a telephone directory publisher affiliated with BellSouth.

The contract will be carried out in conjunction with Directory Distributing Associates Inc., which is BellSouth's exclusive directory distributor in the United States.

R.R. Donnelley has operated in South America since 1994. The company operates six plants in Brazil, Argentina and Chile. 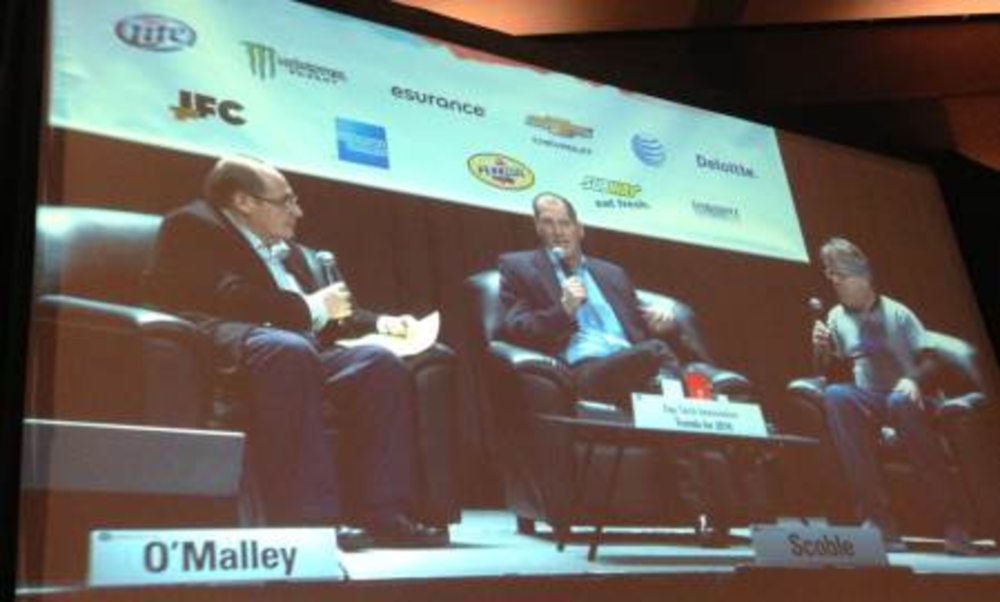 Gary Shapiro may be the guy behind one of the biggest technology exhibitions in the world, but boy…