A federal jury ruled in a trial that ended Aug. 3 that R.R. Donnelley did not discriminate against 342 employees whose average age was 53 when they lost their jobs in a 1993 Chicago plant closing. The plant closed after R.R. Donnelley lost a contract to produce the Sears catalog.

“We are pleased that the jury found in our favor,” R.R. Donnelley said in a statement. “This affirms what we already know — R.R. Donnelley is committed to diversity and inclusion. We do not tolerate any kind of discrimination.”

Another class-action suit stemming from the Chicago plant closure charges R.R. Donnelley with finding alternative employment for nearly one-third of white workers at the plant but for only 1 percent of black workers. That lawsuit is still pending.

In a separate case, R.R. Donnelley said it paid $610,000 as part of its agreement with the Office of Federal Contract Compliance Programs, a watchdog unit of the U.S. Department of Labor that enforces equal-employment opportunity rules for federal contractors.

The allegations of bias stemmed from a routine audit by the office of R.R. Donnelley facilities in Lancaster, PA, the company said. According to an Associated Press wire report, auditors took issue with company rules that required job applicants to fill out application forms completely and to have high school diplomas, requirements the office said were unfair to minorities who were less likely to have English skills and high school degrees.

The settlement money will fund 68 full-time, entry-level laborer positions R.R. Donnelley has agreed to fill with the job applicants who were turned down, as well as payments to 1,174 other minority job applicants who were not considered for hiring as a result of the policy. R.R. Donnelley also agreed to create outreach programs to increase the hiring of minority employees.

According to R.R. Donnelley, the office dismissed a separate complaint of company-wide discrimination after an investigation.

“We take the agency's report on Lancaster very seriously and are moving quickly to implement the details of the agreement as part of our ongoing efforts to enhance inclusion throughout the company,” the company said in a statement.

Grizzard will kick off its new partnership with Liberty Specialized Marketing, a mortgage life insurance unit of Liberty… 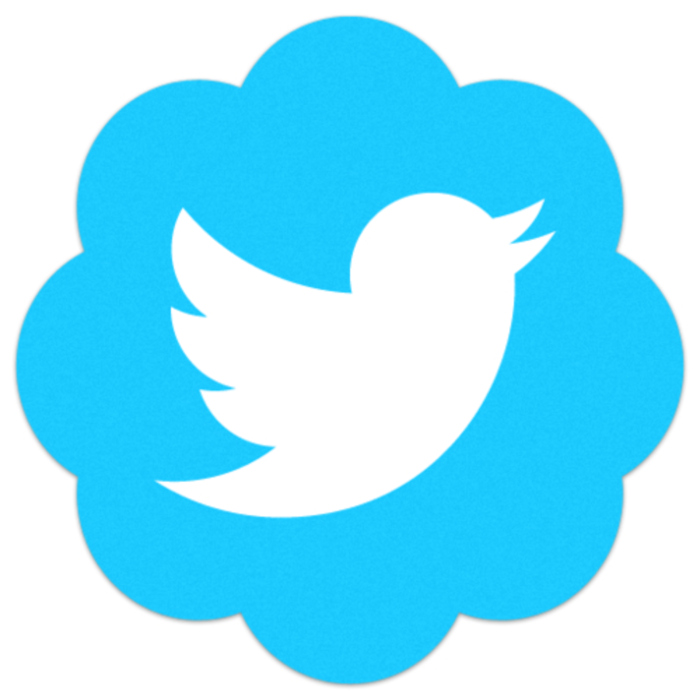 The Timberland Co., a manufacturer and retailer of outdoor footwear, apparel and accessories, has initiated a search for…