Royal Mail will deliver post the last mile for TPG, which is the second company to negotiate an access deal. A deal between Royal Mail and UK Mail, a division of Business Post, was sealed in February. The charges are identical in both deals.

“I'm confident this is a good commercial deal for Royal Mail and its people,” said Adam Crozier, chief executive at Royal Mail. “It will give Royal Mail a new income stream and opens the way for possible growth in the mail market from the development of more choice for customers.”

Nick Wells, CEO of TPG Post UK, said “TPG Post UK aims to become the No. 1 challenger in the addressed-mail distribution market and the industry leader in both quality and customer-oriented services. TPG Post UK will be a success because businesses want choice, and we will deliver that.”

“This is another significant step forward for competition in the UK postal market, and a sign that the industry is growing increasingly confident that access agreements … will deliver benefits to the customer,” he said. Stanley also said “we expect other deals to follow.”

Postcomm granted rival companies the right to enter the UK market in 2003. Postcomm wants to open 60 percent of the market by 2005. 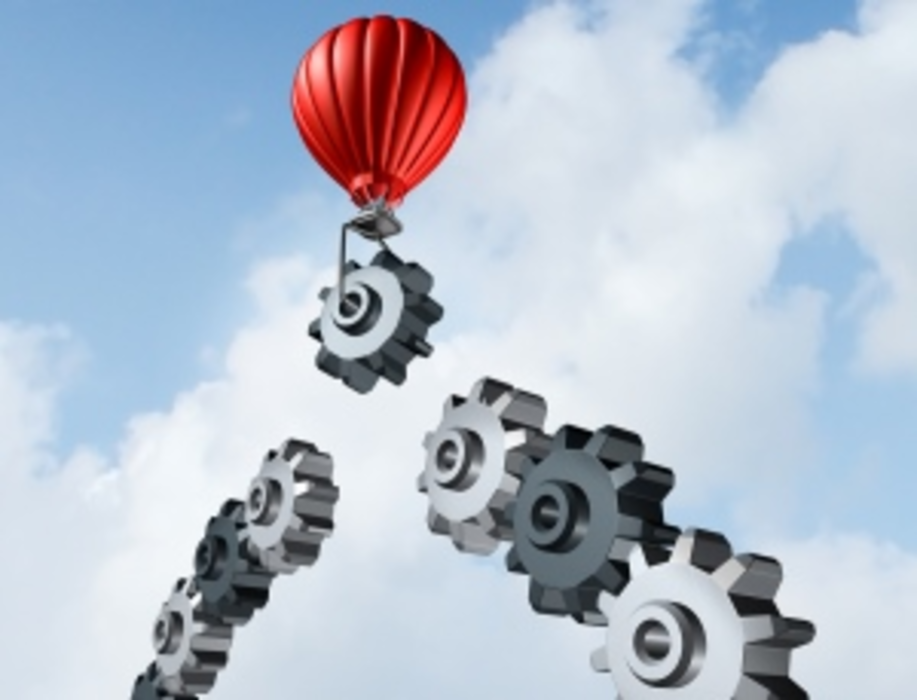 Tealium Makes Connections With the Clouds