Royal Mail said Friday that operations across London are returning to normal following the disruption caused by terrorist attacks in the city July 7.

Royal Mail's vehicles were unable to move in or out of London after a series of blasts tore through underground trains and a bus during morning rush hour, killing at least 50 people and wounding 700.

Around 25 percent of the United Kingdom's mail moves through London. The organization diverted as much of its mail as possible outside London, but its London depot is a major hub. Royal Mail said it would be impossible to prevent some disruption.

“The vast majority of postmen and women were able to get to work first thing this morning,” Royal Mail said in a statement Friday, “and deliveries are being made as normal to every address.”

Meanwhile, the UK's Direct Marketing Association offered condolences Friday to all those affected by the July 7 blasts.

“All of us here at the DMA are very proud to be Londoners today, and in the true spirit of our country, we believe it is important to carry on as normally as possible in such tragic circumstances,” said Liz Bastone, public relations manager for the DMA UK. “The DMA has had messages of support from direct marketing associations from around the globe, and we would like to thank everyone for their kindness.”

The U.S. Postal Service filed a request with the Postal Rate Commission yesterday that it hopes will open… 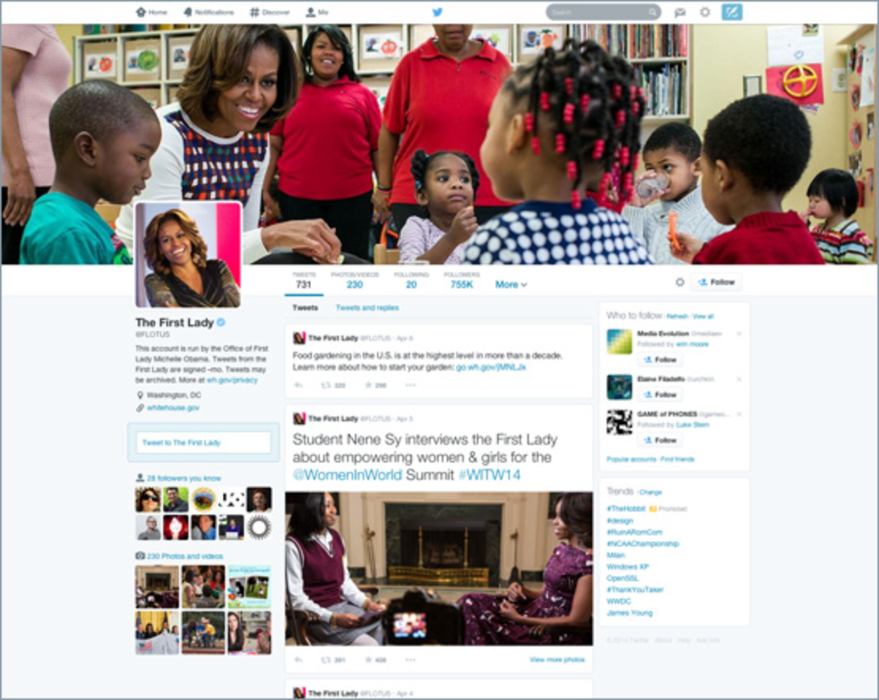 In its effort to go completely mainstream, Twitter’s adopting the look and feel of the most mainstream platform…