C. Rose Harper, the first woman to serve as chair of the Direct Marketing Association, died on February 4 after a period of declining health. She was 90.

Harper served as the longtime chairwoman and CEO of The Kleid Company, a list brokerage firm. She was named DMA chairwoman in 1982.

Harper also authored the book Mailing List Strategies: A Guide to Direct Mail Success, which was published in 1986. She was elected to the DMA Hall of Fame in 1985, winning the DMCNY Silver Apple award the same year. Harper retired a decade later but remained active with various charities, including the Cardinal’s Committee of the Laity and the Rheedlen Foundation.

Connie LaMotta, principal of PR agency LaMotta Strategic Communications and the former SVP of communications for the DMA, said Harper was the group’s “grande dame” and a role model for younger women.

“There were not many executive women to look up to who had both strength and gentleness, and she merged those so perfectly,” she said. “Coming up through the ranks, she was a great role model to have.”

AA.com, the Web site for American Airlines, recently unveiled Web-only rates that will run through June 7 for… 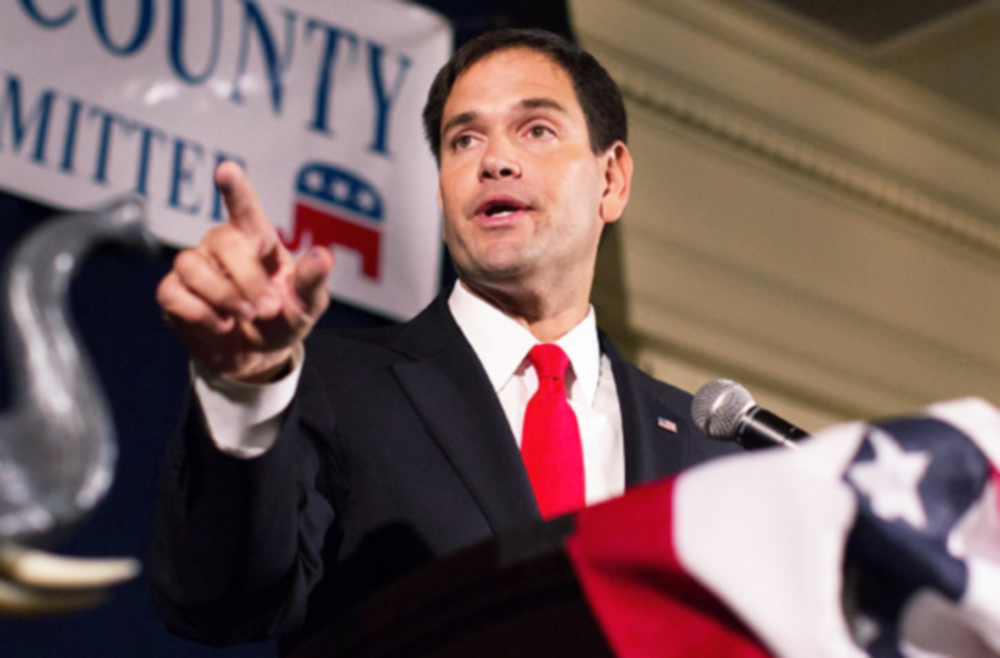 Ross-Simons Tells Its Past, Future at NEMOA