There are inventors, there are pitchmen, and then there is Ron Popeil. Ron transformed the role of salesman/inventor into a celebrity personality in a way no other had before him. Put simply, the man can sell ketchup popsicles to a woman in white gloves. Ron is responsible for the “Set it and Forget It:” Showtime Rotisserie, Popeil’s Pocket Fisher­man, the first karaoke machine (Mr. Microphone), and GLH #9, aka “spray-on hair in a can.” His pitch and persona are part of the zeitgeist. Popeil’s name and face are inescapable within America’s pop-culture lexicon, from being the basis of an I Love Lucy episode to Dan Aykroyd’s “Bass-O-Matic” sketch on Saturday Night Live to The Simpsons.

What makes Ron so unique and legendary is his ability to know exactly what the everyman wants and how to transform their “want” into “need” and ultimately into a sale. He perfected this art as a fast-talking peddler on Maxwell Street in Chicago, where he’d store his slicers and dicers in an old fish market, scraping the fish scales off his stinky presentation table every hot summer afternoon. From there it was off to the state fairs, where, unlike the carnies he competed with, Ron earned the trust of his customer with products that delivered what he promised. Ultimately, it was his rise as the main attraction at the Woolworth Store in Chicago that gave Ron his first taste of celebrity. Hundreds would gather on their lunch breaks to watch his pitch du jour.

From there it was on to television, making history as the star and producer of the first “infomercial.” Ron per­fected a technique that worked for the masses. It worked to the tune of billions of dollars in sales. He coined the most pervasive words in the direct marketing business: “But wait, there’s more.” Ron’s commercial brilliance, techniques and timing have become the blueprint for direct response marketers.

Now, whenever I see a “new” product for sale on TV, I call Ron and ask “what year did you first sell that prod­uct?” Ron’s response is always the same: “Long before you were born.”

Popeil sold his company, Ronco, in 2005. Under his new enterprise, he’s taken me under his wing as he creates a health­ier, safer deep fryer that promises to revolutionize cooking.

I’m proud to call Ron a dear friend and mentor. At his core, he’s a simple man, enjoying simple pleasures. His fam­ily and friends bring him the most joy. His love for his wife, five daughters, and his extended family of friends dubbed “the Rontourage” is palpable. Ron’s personal values can best be summed up by quoting Ron’s favorite toast: “Here’s to lying, cheating and stealing: To lie with the ones you love, cheat death and steal time with your friends.”

Eric Ortner is a television producer and news and entertainment executive. 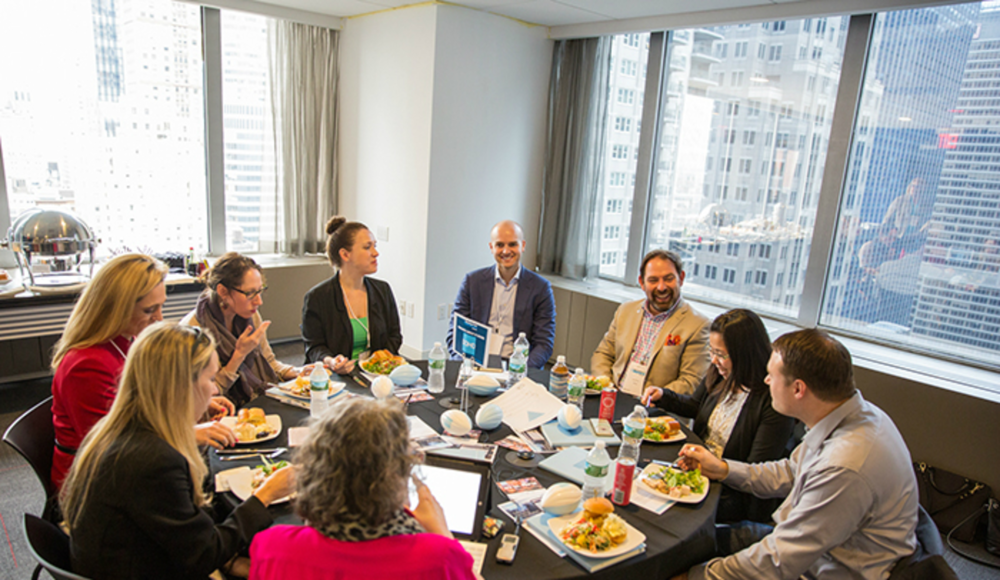 Is Hyperpersonalization Creepy or Crucial?

Keeping up with cutting edge marketing trends such as “hyperpersonalization” is an imperative for successful companies. The reasons…

What’s ahead for search and social marketing

The online marketing space evolved rapidly in 2010 with significant developments in search and social media, as well…

Google has laid off just under 200 sales and marketing staffers, with over half of them coming from…