The agency won the Past Presidents' Award for its “SBC Memory Stick” campaign, an entry for SBC Enterprise Services that also took first place for marketing results in the direct response campaign category.

This is Rodgers Townsend's second consecutive win of the Past Presidents' Award. The agency also snared the most Tempos this year, with 27. Draft Chicago came a close second with 24 and had 10 first-place winners, one more than Rodgers Townsend.

Among other major award winners, Digitas bagged first place for creative achievement for KitchenAid's “Interactive Experience” in the interactive display advertising category. And it won the prestigious sixth annual Jay Gondelman Award for innovative achievement in electronic direct marketing for the same campaign.

All told, 118 first-place Tempo trophies and second- and third-place certificates, along with the top three awards, were handed out. Entries were judged for work produced between July 1, 2004, and Sept. 30, 2005. Creative achievement and marketing results were the criteria in all 17 Tempo categories.

Meanwhile, Philip R. May, senior vice chairman of Chicago ad agency Cramer-Krasselt, was honored as the 2006 Charles S. Downs Chicago Direct Marketer of the Year. Hired to establish and build the DM practice at Cramer-Krasselt, he has served 24 years at the shop and will retire later this year. 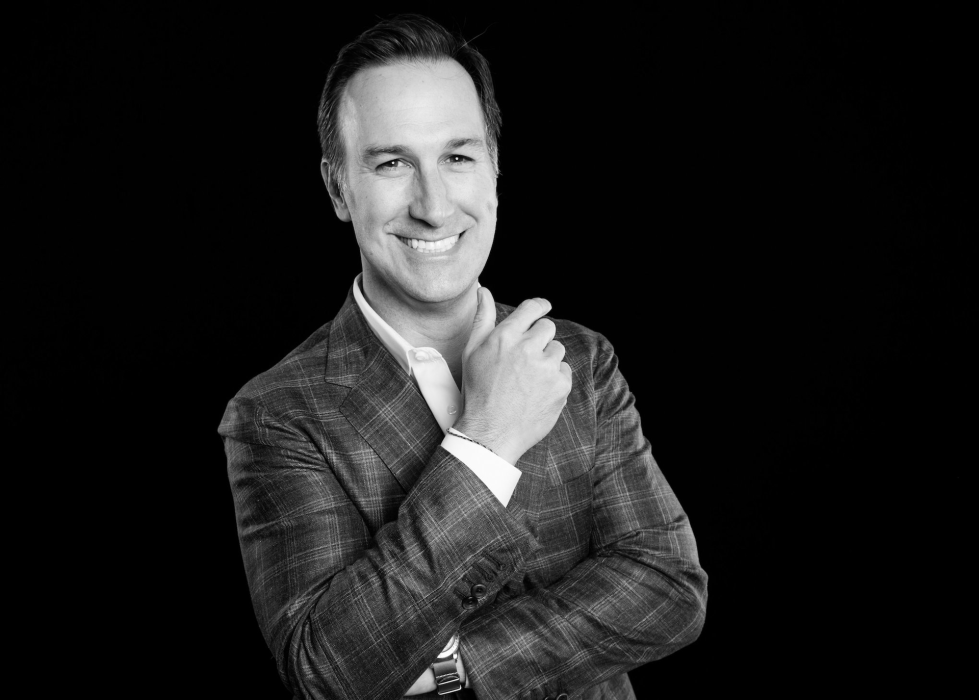 Quidnunc, a hi-tech business consultancy, has named Mullen, Wenham, MA, to handle public relations and other services in…