Robotic processing, at the speed of business

“The barrier to entry, to people using it, is that they just don’t know about it.” In this case, “it” is robotic processing automation, or RPA, and Richard Milam, founder and CEO of EnableSoft, was telling me what it’s like to be “a little voice howling in the wind” about a technology with widespread applications and intriguing potential.

The twenty year-old Orlando-based software company bills its Foxtrot solution as “your automated employee.” In folklore terms, RPA is the opposite of the so-called “mechanical Turk.” The original mechanical Turk was an ostensibly automated process which turned out to be run by a hidden person; it’s come to mean the mass outsourcing of repetitive, burdensome tasks.

Here’s where Milam sees opportunities for RPA in general, and Foxtrot in particular. “It’s been in the domain of business operations and IT to this point. It’s a small industry.” Around $197 million is his estimate, but it’s set to grow to a multiple billion dollar sector, he said, because it’s going to replace outsourcing. “People don’t like sending their data overseas any more.” From running processes in web and legacy applications–Excel, for instance–through cleaning, analyzing and interpreting data sets, to automating processes as varied as marketing and compliance, RPA can tackle software processing tasks which previously required a lot of human eyes and hands. Another example: it can monitor applications around the clock to ensure good performance, or check that websites are working properly.

But it’s use isn’t limited to large-scale tasks. Milam offered the example of an Atlanta company which helps people get tax breaks by making donations to private schools. Regulations require the company’s records to be updated on the first of January every year. Although it’s only a few thousand records, this once meant recruiting a team of data processors to work on New Year’s Day. Foxtrot, said Milam, “can do it in a few hours.”

The tool has been used by marketing departments in banks (a prime target vertical for EnableSoft) to automate the creation of products and communications for defined sets of customers. An RPA process can match product types to customers, mail them out, and undertake follow-ups.

This starts to sound a little like one of the main capabilities of cloud-based marketing suites. Perhaps surprisingly, RPA doesn’t currently work in the cloud. “The nature of the software that’s being operated,” said Milam, “is that it has to live in the same operating system.” (RPA connects systems at the user interface level.) “We’re looking at ways to deploy it across the cloud, but it would need some significant software installed.” Milam says RPA works best on “industrial strength technology,” but the good news is that–like many cloud applications–you don’t need to be a programmer to use the EnableSoft version.

“We love IT,” said Milam, but EnableSoft’s RPA solution doesn’t require IT involvement. Indeed, Milam  believes it’s the only RPA technology that a non-programmer can learn to use (EnableSoft provides support, training and certification). “No coding, no programming, and no macros required” to have the computerised robot up and running. In addition to banking, EnableSoft, said Milam, “has a beachhead in healthcare,” serving 25 major companies, and also serves clients in manufacturing, legal, CPA and web marketing.

Given the cheerleading for moving all applications to the cloud, it’s worth noting–as Randall Hodges of Ariba has written–that running all processes in the cloud can have drawbacks. Indeed, implementing a migration of systems to the cloud can require precisely the employee-intensive, repetitive, yet critical processes to which RPA is ideally suited.

Whether, in Hodges’ terms, as a “bridge to the cloud,” or in Milam’s view as an ongoing way to “move at the speed of business and get business done,” RPA is a technology which should be better known. 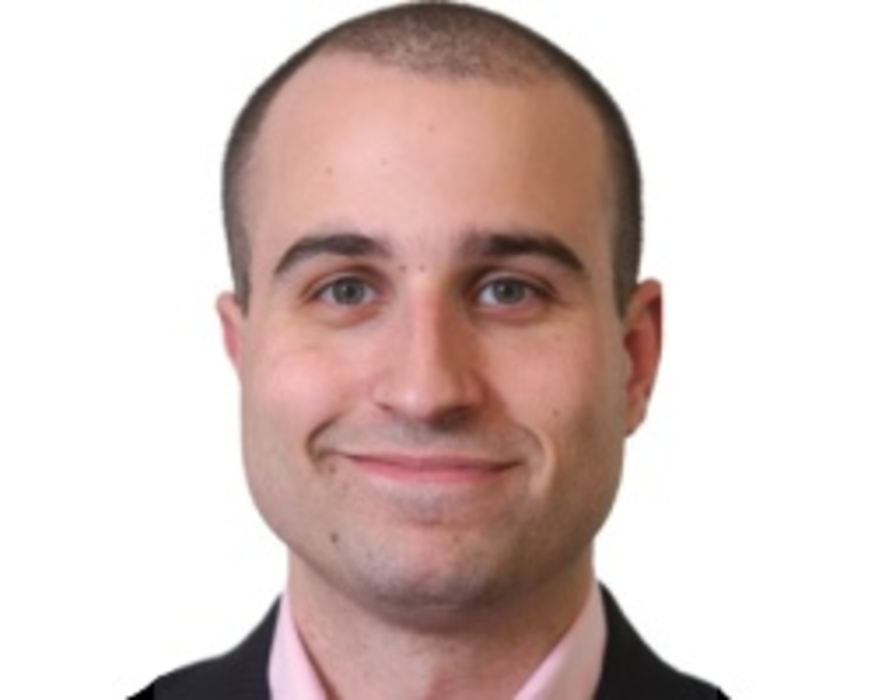 Don’t place too much emphasis on prospects’ past successes

For an entrepreneur, company founder or CEO, the ability to attract and hire stellar employees defines the potential…

Jimmy Wales has shuttered Wikia Search. The engine which used crowdsourcing and where anyone could modify natural results…