The big beasts of the technology/social media/marketing technology jungle haven’t exactly spoken with one voice when it comes to this week’s Republican National Convention in Cleveland.

Multiple news stories in the run-up to the convention, which will nominate Donald Trump as the Republican Party’s candidate for president, described a panic rush-for-the-exits by corporate sponsors one might normally expect to show a high profile at this kind of event. According to reports, among the brands happy to be associated with Mitt Romney’s convention, but fleeing the Trump fest are Ford, Coca-Cola, Walgreens, Wells Fargo, JP Morgan Chase and UPS.

As for the tech sector, Apple, Motorola and HP Inc have all declined to sponsor this week’s event. HP has contributed to Republican causes in the past, but top executive Meg Whitman is no fan of the Donald. Apple CEO Tim Cook was not averse to fund-raising for Republican Speaker Paul Ryan, but Apple is declining not only to sponsor the convention this year, but is withholding tech support too.

This is where things get complicated. Microsoft is keeping its purse closed when it comes to sponsorship, but is standing by an agreement made last year to provide technology and other services in Cleveland. Google too is providing some support, including being the event’s official live stream provider. Twitter is also streaming the convention, and has set up schmooze camp at Cleveland’s Greenhouse Tavern. Going further, Facebook is not only live streaming, but providing “financial and other support.”

The latter announcement came despite Mark Zuckerberg’s high profile denouncement of “fearful voices calling for building walls.” It also sits uncomfortably with an open letter from tech sector leaders published this week. The letter criticizes the GOP’s presumptive nominee for campaigning “on anger, bigotry, fear of new ideas and new people, and a fundamental belief that America is weak and in decline,” and derides his “poor judgment and ignorance about how technology works.”

The letter’s introduction states that the views expressed are personal and do not represent the endorsement of any entity with which the signatories are affiliated.  Nevertheless, one can’t help but notice among the signatories executives from Facebook, Facebook-owned Instagram, and Twitter.

For the record, Mark did not sign this letter, but his sister, Kleiner Perkins Caufield & Byers partner Arielle Zuckerberg did.

Facebook and Google have been roundly attacked by liberals for “bankrolling hate“—although Facebook insists that sponsorship doesn’t amount to endorsement, and that it will be sponsoring the Democratic convention too. It’s also fair to say that, to the extent the lines between the tech and media sectors are blurring, it’s perhaps unfair to call out Google for streaming the conference when nobody expects CNN or MSNBC to pull coverage.

But at least the tech sector can’t be accused of conspiring to present a clear, unified front on the “most unpopular major party candidat(e) in history (according to Gallup polling).” That is Trump, in case you were wondering; although Hillary Clinton apparently holds second place.

The impact of Micro­soft’s proposed $44.6 billion deal to buy Yahoo holds huge repercussions for the search and… 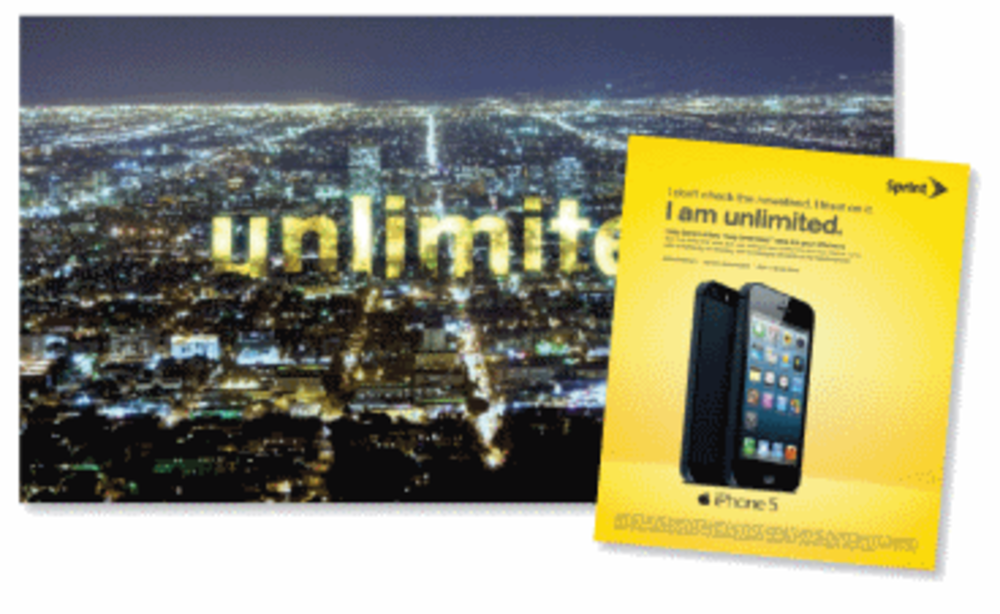 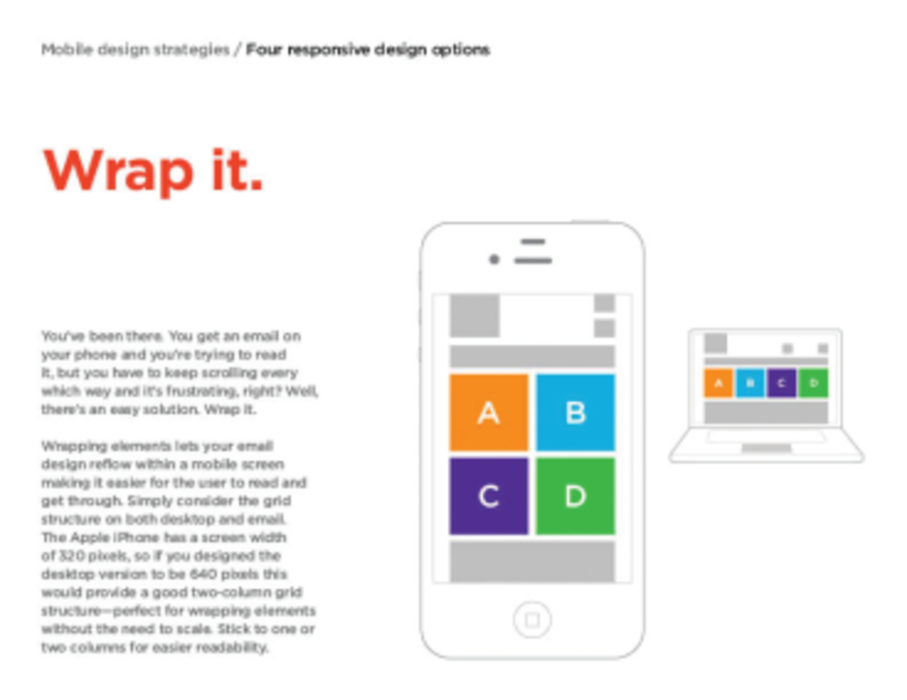 The Skinny on Optimization

Nearly two thirds of marketers and brands are not optimizing emails for viewing on cell phones, according to…