In a further transition and expansion of its senior management team, RMH Teleservices named John Fellows chief executive officer effective this month. The current CEO, Ray Hansell, will become a consultant to the Bryn Mawr, PA-based company, as will MarySue Lucci, its current president. Both Hansell and Lucci are co-founders of the company and will remain on its board.

The hire follows the recent promotion of Bob Berwanger to chief operating officer.

“John Fellows is an excellent addition to the management team, and we look forward to the contributions that he can make to the company as it enters its next stage of development and growth,” said Hansell in a released statement “His experience should enable the company to maximize utilization of its capacity and enhance the company's margins through further diversification of our product and customer mix.”

Third quarter results for RMH were in line with pre-announced forecasts, with revenues of the period ending June 30 at $13.2 million, reflecting an increase of 4 percent from $12.7 million in revenues for the same quarter in 1997. For the nine months ended June 30, revenue increased 12 percent over the same period in 1997 from $33.8 million to $37.8 million.

“We are pleased with the return to profitability as we forecasted in March and we expect continued progress as we close our fiscal year. Business volume continues to increase and we will continue to expand operations to meet this demand in a timely manner as demonstrated with the opening of our 12th call center earlier this month,” said Hansell.

“With a strong balance sheet, which remains liquid and without debt, we are well positioned for investments in future expansion and technology to support both our existing and new customers well into the future,” he said.

Marketers must work hard to break through the clutter, constantly testing new initiatives and alternative channels in order… 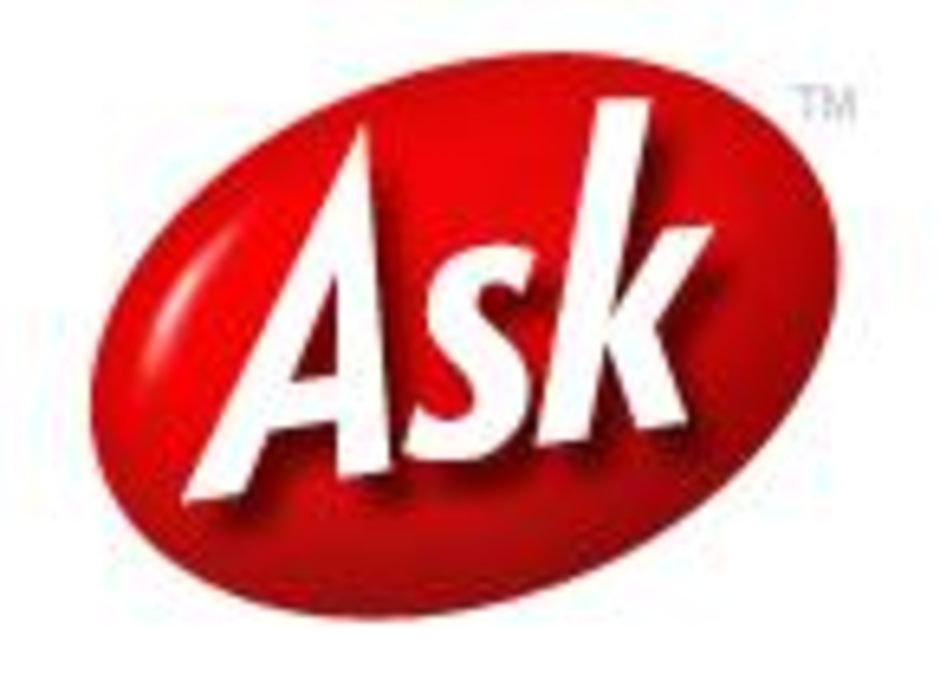