The company, along with its partner Direct Mail Express, Daytona Beach, FL, will create customized marketing for Toyota dealers to promote sales of automotive services and parts.

Among the highlights of the campaign, scheduled to begin in January, will be a series of prerecorded calls personalized for each dealership and made to people who have purchased Toyota automobiles. The calls will feature the service director of the dealership advising consumers that their automobiles are due for service and offering incentives to have the service performed at the dealership.

There are more than 10 million Toyota owners in the United States.

Working with the dealerships, Polk will track the points in the lifetime of the consumer's vehicle at which different types of service will most likely be needed, Broscow said. Dealerships will be able to track the last time a consumer got an oil change and send out a prerecorded message or direct mail when another oil change is due. The entire process is automated and customizable, Broscow said.

R.L. Polk will try to contact Toyota consumers who have not done business with their dealers since the purchase of their vehicle and try to get them enrolled in the service cycle.

About 30 percent of Toyota's customers return to their dealership for service and parts sometime during what is considered the normal lifetime of an automobile, described by Broscow as five to seven years. An increase of just one or two percentage points in that rate could earn Toyota millions of dollars. 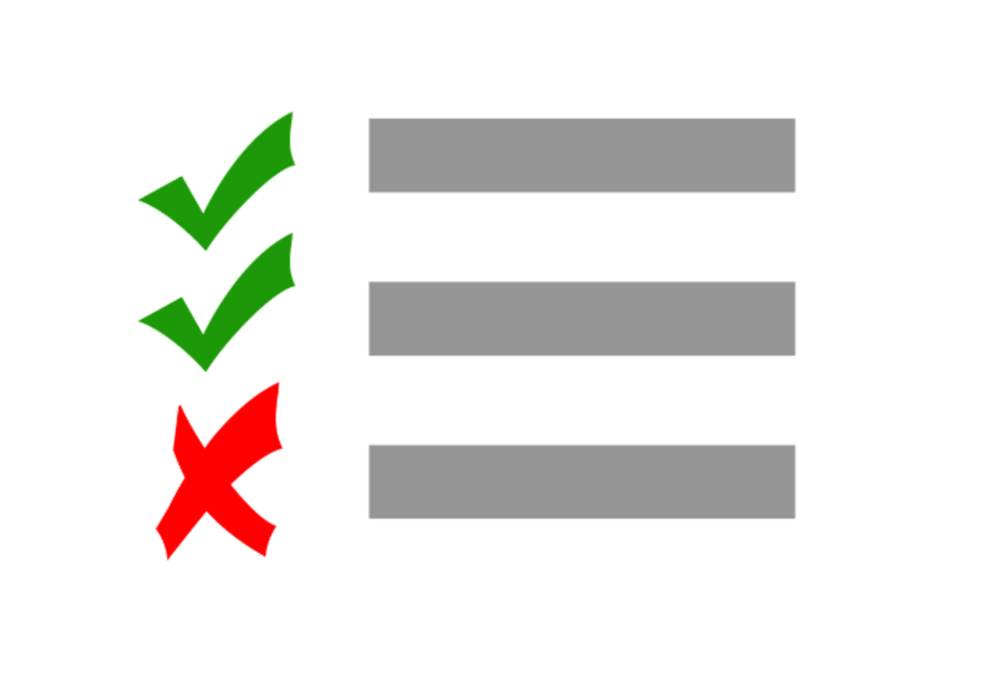 This week, during its annual &Then conference, the DMA announced its commitment to an industry-wide initiative to overhaul…

Pen manufacturer A.T. Cross is writing its way into homes with the launch of its first catalog, due…

To meet the anticipated jump in online shopping this holiday season and beyond, Macy’s announced yesterday that it…