Risky business II: Where do YOU draw the line?

In my blog post yesterday, I described the sorts of questions tackled during a Caples Creative Jam session on risks and ethics. But I didn’t get to any of the juicy stuff!

Our group ended up talking a lot about particular campaigns that we thought crossed some sort of line, either of ethics or just plain good taste. The funny thing was the variety of examples that our roundtable participants came up with. No one seemed to have quite the same idea of what was offensive, what was a worthwhile risk and what was just plain boring.

Some repeat mentions went to:

– A Planters commercial from last year, which showed an unattractive woman receiving catcalls after dabbing herself with cashews. The participant who brought this ad up said it just “rubbed him the wrong way” with its portrayal of women.

– A Snickers ad during the SuperBowl that showed two guys kissing and then getting grossed out. Homophobia gets used “jokingly” in a lot of entertainment and ads these days. The table agreed it wasn’t funny.

– Credit card companies and other heavy direct mailers who send completely mis-targeted things (like luxury vacation offers aimed at lil’ ol’ me). Sure its ethical, but it offends the sensibilities of consumers who expect to be known, and it’s a stupid risk to take when we know the credit card companies have a ton of information on us that just isn’t being used properly.

Different campaigns push different buttons based on the target audience, their values and their life experiences. Sometimes offending a piece of your audience is worth it, if it gets people talking. Other times, a single, offensive campaign it can irreparably damage a brand.

What are some campaigns that you think crossed the line? 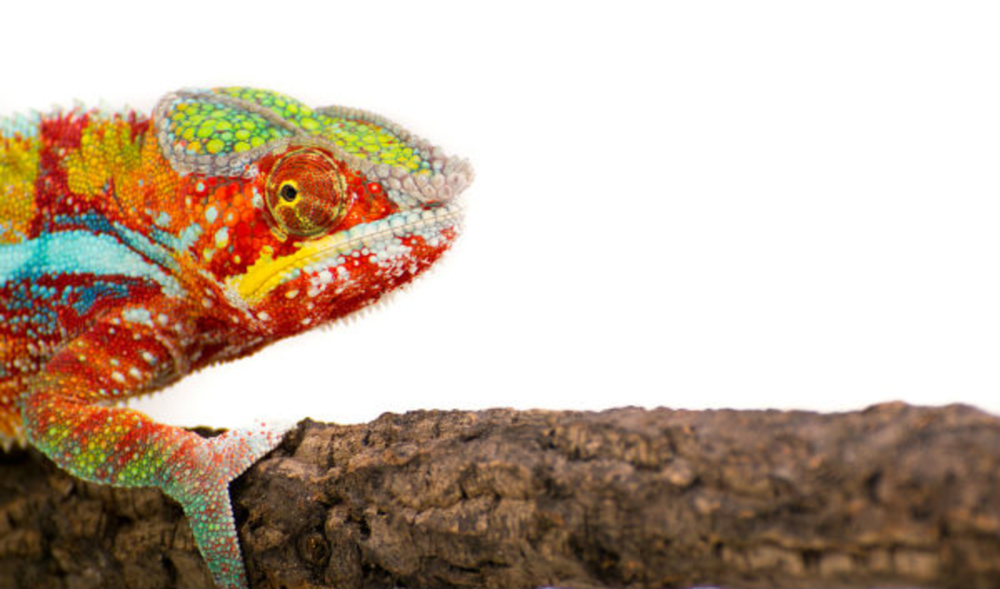 Marketing Has a Branding Problem

Marketing in 2015: exciting and terrifying. There’s more of everything: data, channels, technologies, opportunities for customer interactions.… 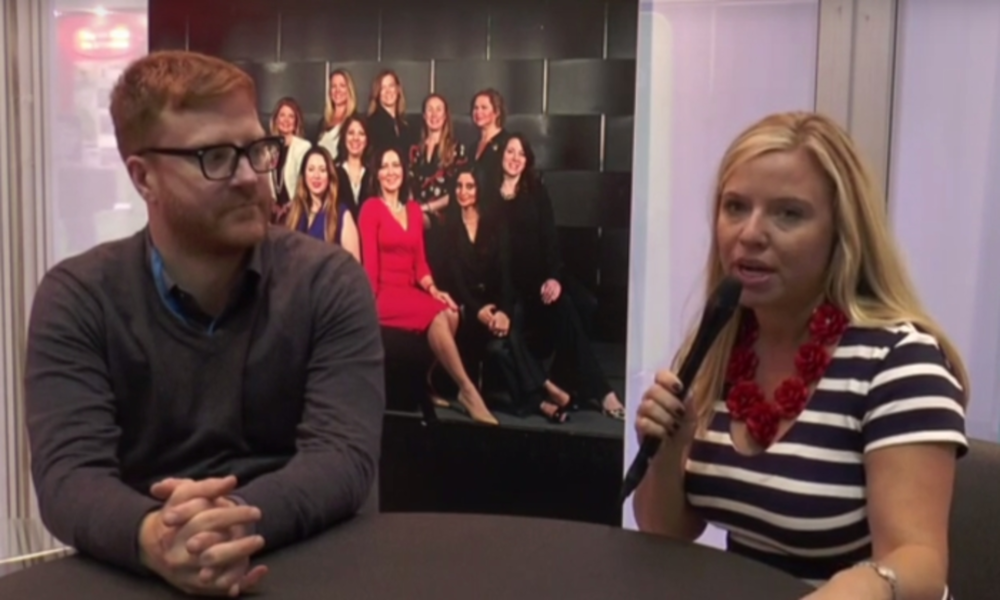