Shopping and purchasing are becoming popular activities for U.S. Internet users, according to the Internet User Trends year-end 1999 study by The Strategis Group, Washington.

The study found that 68.8 percent of all online users, or 73 million people, browse for goods and services — considerably higher than 54 percent, or 45 million consumers, in December 1998.

“Because computer costs have gone down so well, it's made it easier and easier for lower-income people to get online,” said Strategis analyst Neil Rochlani. Such growth means that the Internet is going mainstream, he added.

Mainstream is indeed the key word. More than half of the U.S. adult population is online, based on the survey. In all, 106 million adults, or 53 percent of the adult population, access the Net at home, at work or both.

Gender parity is finally becoming a reality online. Strategis found that 51 million adult women now use the Internet, or almost half the U.S. adult female population.

Of the group called “likely users,” 53 percent said they intend to go online at home or work in the next six months.

The respondents said their three leading activities online were research, shopping and surfing. The study revealed that about 47 percent of the nation's online office-based users have shopped and browsed while at work. And 69 percent of home Internet users have shopped online, up from 50 percent in 1998. But these home and work shoppers are still more likely to buy offline after researching online.

Books, CDs, apparel, computer software and travel services were the top online sellers. Books were the most popular item, the survey found. Forty-five percent of the surveyed users bought books online in 1999, up from 32 percent in 1998. The number of users spending more than $50 a month online has reached 20 million, up from 8.5 million in 1998.

Boo.com’s assets could be sold off as early as this week, according to reports. London-based KPMG, the company… 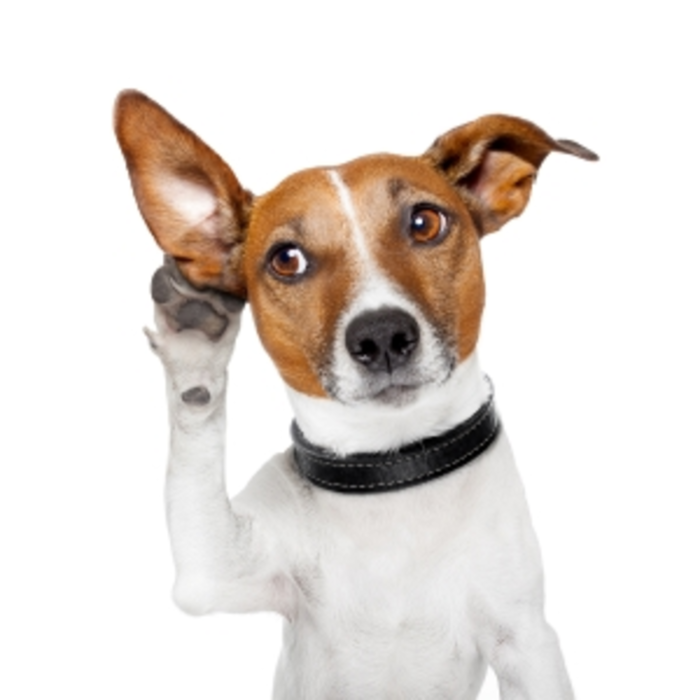 5 Ways to Enhance the Value of Social