As if poor timing weren’t enough to give Chadwick’s marketers heartburn, they also had to contend with some additional challenges. The apparel cata­loger was also in the midst of a bold new evolution that included reposi­tioning its 25-year-old brand within the marketplace.

“We’ve had a lot of challenges, but I don’t think we were hit as hard in the fall of ’08 as our competitors,” says Rob­ert Bergdoll, Boston Apparel Group’s senior director of catalog marketing for the Chadwick’s brand.

In fact, while others in his industry saw disappointing fourth quarter losses, Bergdoll and his team achieved the objectives set for the fall 2008 initiatives. Painstaking list selection strategies and a deep understanding of Chadwick’s core customer group are among the several key factors Bergdoll credits for his trend-bucking success.

Founded by Stan Rutstein in 1983, Chadwick’s began life as Hit or Miss, a Stoughton, MA-based women’s spe­cialty apparel shop that was then a divi­sion of Zayre Corporation. Hit or Miss regularly advertised in the back pages of women’s fashion magazines, and com­pany executives saw the potential for a catalog when readers started sending in unsolicited orders for products pictured in their ads. The resulting catalog, The Original Women’s Off-Price Catalog, featured Christie Brinkley on its cover and mailed in the fall of 1983.

“The [prospecting] file started strictly from space advertising,” says Bergdoll. “The first full year of business for Hit or Miss was in 1984, generating between $5 million and $10 million in sales.”

By 1988, the cataloger known as Chad­wick’s of Boston was headquartered in West Bridgewater, MA, which is still the brand’s home, with its inventory and distribution center in Taunton, MA. Its online store launched in 1999. With current annual sales of more than $300 million, Chadwick’s is one of the top women’s apparel retailers in the nation today. “The brand has always been about great fashion at an incred­ible price,” explains Bergdoll.

The brand’s multifaceted fall 2008 roll-out posed significant challenges, but especially in the area of customer acquisition via direct mail.

“Prospecting is [always] a big chal­lenge. But the biggest challenge [in 2008] was obviously the economic situation, which is still on everyone’s mind,” Berg­doll says. “We had to take risks — espe­cially because of the repositioning — and we had to allocate a higher percentage of list testing than normal. Plus, we really had to understand and dissect the list, which adds another layer to the com­plexity of direct mail prospecting.”

“First and foremost, you have to understand the mailer’s business model. [List selection] is less about lists and more about segments,” says Andrea Timmerman, senior director of account management at ParadyszMatera.

In addition to understanding all aspects of the mailer’s current custom­er, she adds, brokers must evaluate the mailing to assist in list selection. This includes an analysis of the products to be offered in the mailing, and price points, and incentives. “Incentive use changes behavior,” she explains.

Timmerman also seeks to under­stand other channels already used by the mailer and how those can be leveraged to lift and drive response. “Understanding the channel behaviors is key,” adds Bergdoll.

It’s only after the list broker is armed with these in-depth data points that the more routine business of list selection can begin in earnest, Timmerman says. “Then you can go into traditional direct mail list selection,” she says. “That part is more about the demographics.”

Testing helped Chadwick’s iden­tify what Timmerman termed “the sweet spot for the age range,” and validated assumptions about chang­ing perceptions of the Chadwick’s brand. Bergdoll says as the direct mail program rolled out, ParadyszMatera and Chadwick’s made course correc­tions on the fly to continually improve performance. “You have move things around as you go forward [and] under­stand every piece,” he says.

“We were pleased that our initial thoughts for the direction of the book were validated by the list and subse­quent segmentation,” says Timmerman. “We were able to tap into the combina­tion of product and offer that appeals to a young, affluent audience, and [all the learning] we gained will help drive the direction for future prospecting.”

Bergdoll is quick to point out that the success of the direct mail campaign was the result of an integrated effort. “We made changes on promotions, list selections, and maybe even more importantly, improved our collection and creative,” he says. “It the combi­nation of all those that really makes things work.”

Chadwick’s rolled out its spring 2009 direct mail program in the last week of January, and strong results are expected, based on previous results. Although he declined to publicly release precise figures, Bergdoll says the “formula” worked well, even in the midst of an unprecedented economic downturn. Also, he notes that the fall 2008 direct mail program generated “significant” increases across the board in response rates and dollars generated per catalog when compared to the brand’s previous years’ numbers.

“We observed double-digit lifts com­pared to the prior year,” he says proud­ly. “Now that’s a success story, especially in this economy.” 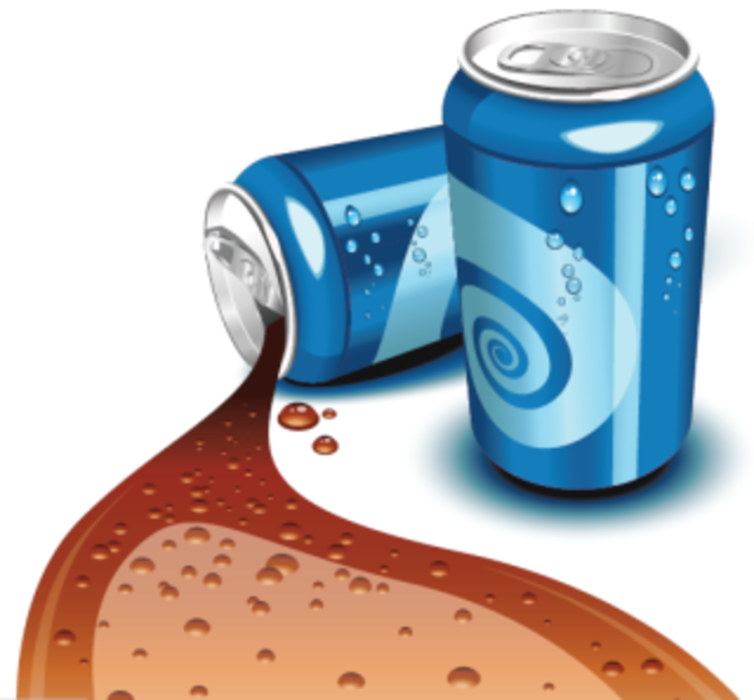 “Hiring is no easy task. Hiring the right people is harder.” That is how Ray Kingman, CEO of Semcasting,… 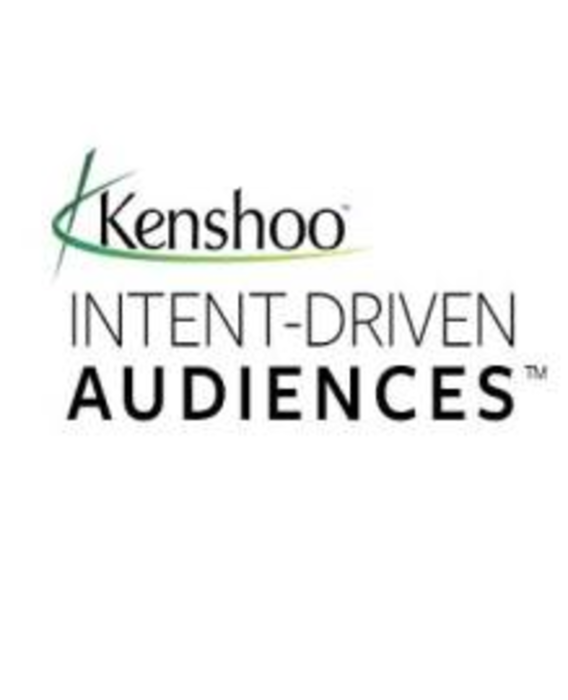