A new poll by conservative direct marketer Richard A. Viguerie and 'Moral Majority' cofounder says that frustration with the Republican leaderships' policies may endanger the GOP Congressional majority. Three out of four conservative activists and donors are disappointed with Republican Congressional leaders or want them replaced. Visit http://blog.dmnews.com for more about that poll and what Viguerie has to say about President Bush's one-word strategy for governing. 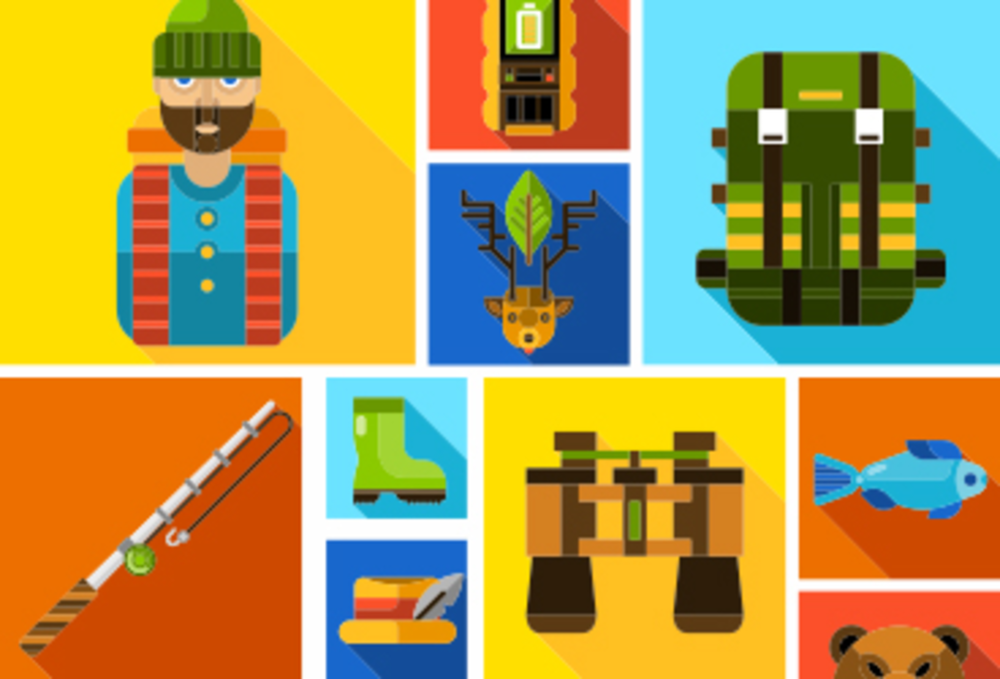 Just like the scouts, marketers should always be prepared. Having the right technology solutions in their pack can…