A nonprofit animal-advocacy group named for its famous founder revived a long-used strategy last year after dropping it in favor of a different approach in 2002.

The Doris Day Animal League, Washington, DC, returned to using a calendar as the centerpiece of an annual effort to push donors to lobby Congress for increased funding of a government committee that examines and evaluates non-animal, alternative testing of new products.

The return was prompted by improved photos of animals featured in the calendar that became available for the league's 2004 Best Friends Calendar. It includes a cover shot of Day with a dog.

“We had done calendars from 1997 to 2001, and during those years we learned that we didn't have very good images,” said Lisa Hill, account executive at Creative Direct Response Inc., Crofton, MD, the agency that created and executed the campaign for the 16-year-old league. “Our calendars were not working because we couldn't afford professional images or illustrations.

“Since it wasn't performing well, we decided to drop it and mail a photo album in 2002. Then we went back to the calendar because we were able to obtain a lot of great royalty-free images that are professionally done simply by buying a CD.”

The two-sided pitch letter, which included five images of animals, opened by asking: “Are you aware of what is going on in Congress right now?”

It mentioned funding of the budget for the Interagency Co-ordinating Committee for the Validation of Alternative Methods. This federal committee promotes the testing of products using alternatives to animals, the letter explains.

ICCVAM is a permanent committee responsible for coordinating the development, validation and acceptance of non-animal methods to test for toxicity in cosmetics, floor wax, shampoo and other household products. The government requires marketers of new products to test them on animals. ICCVAM wants to reduce this and eventually eliminate this practice, Hill said.

The piece included the traditional donation slip, but with a hook. Recipients also were asked to fill out three petition slips, which were attached to the donation slip and sent as a single piece, and send them to their senators and U.S. House representative.

“The pitch letter reinforces the fact that since they've signed petitions and donated in the past, we've saved millions of animals from cosmetics testing, and it tells them that we need their help again,” she said. “We're also telling them that we need to tell Congress to fund ICCVAM now. We have to beg for [the funding] every year. Sometimes Congress gets distracted by other admittedly very important issues, but it's up to the [league] to get them to live up to their commitment.”

An important element of the petition slips, she said, was that they included, along with the recipient's preprinted name and address, a petition number.

“The DDAL promised Congress that all of our petitions would always be traceable to their constituents,” she said. “Therefore, each of the three petitions must contain a petition number. For example, say [Sen. Charles E.] Schumer gets 5,000 petitions. They must have 5,000 different petition numbers on them. It's important to verify a constituent's passion about the issue.”

The petition slips read: “The current ICCVAM budget is grossly inadequate for the responsibility it carries. Please appropriate $3 million this year from the National Institute of Environmental Health Sciences' budget to the ICCVAM. Congress and the NIEHS need to begin prioritizing non-animal alternative testing now.”

The piece was mailed Aug. 23, 2003, to the donor file, consisting of 180,000 people. It still generates donations almost a year later, for which Hill credits the calendar.

“The calendar is still with them, and that's the only explanation I have for the piece continuing to generate results,” she said. “We don't have specific demographic information on the donor file, but we assume they are largely baby boomer and older females who are well educated and well off.”

The donation slip provides three preprinted gift options, plus a space for “Other.” The three options are personalized and represent the amount of the recipient's most recent gift, an option that is 1.5 times the last contribution and a third that is double the most recent contribution. There's also a “No” option.

“If they consider checking the 'No' box, maybe they'll reconsider and actually send a contribution along with their petitions,” she said.

The projected average gift for the effort was $13. So far, the average is $14.50. The hoped-for response rate was 8 percent, but it has generated 11 percent.

“It's the calendar that deserves all the credit,” she said. “It's a calendar you would go out and pay good money for. It's that pretty.”

Total per-piece cost was 50 cents, including postage at the Nonprofit rate of 16 cents per piece.

Express delivery and logistics company DHL said Nov. 21 that it is making final preparations at facilities across… 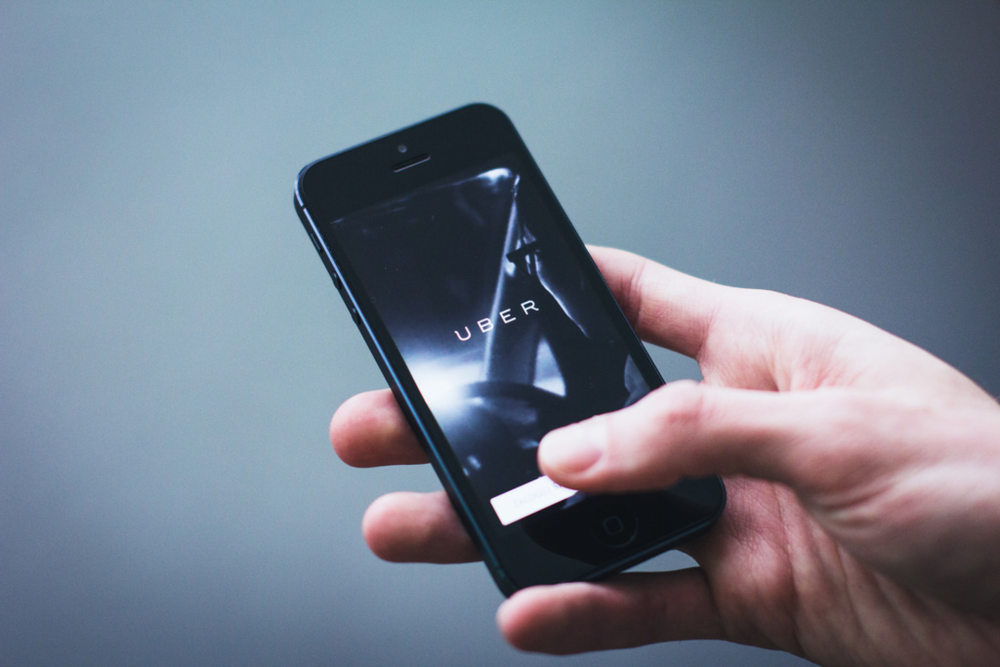 Manchester United has partnered with Uber as a way to ease match attendees transportation to and from game,…

Consumer word-of-mouth activity down since start of recession: Colloquy

Consumers have cut back significantly on sharing opinions about companies, as well as their products and services, since…