As retailers are busy preparing for increased holiday sales, they are also braced for higher returns. Fraudulent returns could cost as much as $3.7 billion this holiday season.

According to the National Retail Federation’s second annual Return Fraud Survey, loss prevention executives expect that 8.93% of holiday returns will be fraudulent, up slightly from 8.67% last year. As a result, return fraud will cost retailers an estimated $3.7 billion this holiday season, up from $3.5 billion last year. Retailers will lose $10.8 billion to return fraud for the whole of 2007.

Despite the prevalence of fraud, more than 35% of retailers have said they made their return policies more lenient during the holidays to accommodate holiday shoppers. Common practices include retailers extending the amount of time for returns to be made and also being more flexible to customers without a receipt.

“Many retailers offer more lenient return policies during the holiday season to accommodate honest customers,” said Joseph LaRocca, VP of loss prevention at the NRF. “But unfortunately, retailers must constantly balance the desire to take care of their customers with the undisputed fact that criminals are constantly looking to take advantage of return policies.”

According to the survey, completed by 60 retail loss prevention executives last month, 92% of those surveyed said that they have had stolen merchandise returned to stores within the past year. Eighty-three percent of retailers also report having returns of merchandise originally purchased with fraudulent or stolen tender and 51% of returns using counterfeit receipts.

In addition, the practice of wardrobing, or returning non-defective, used merchandise, is also escalating in the industry. Sixty-six percent of retailers have been victims of wardrobers in the past year, up from 56% last year. 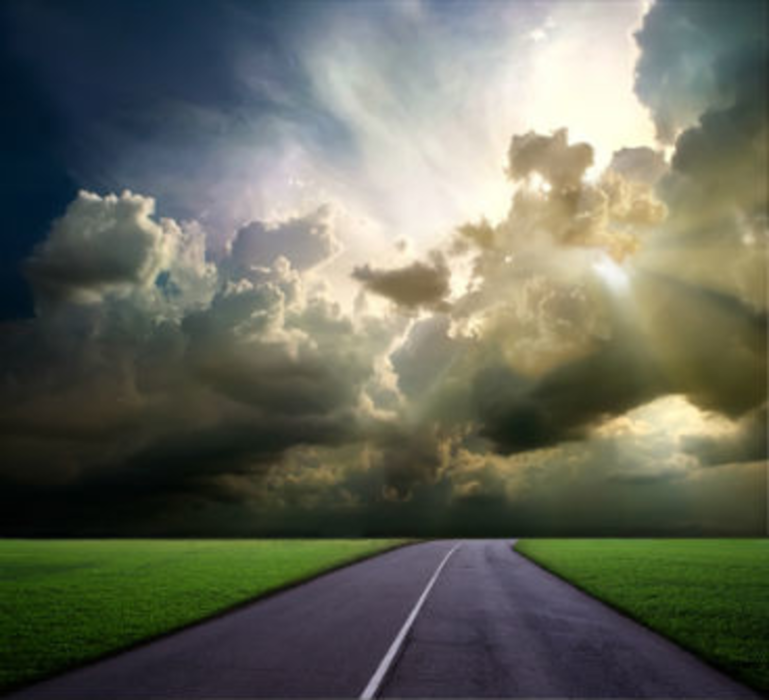 Integration Is THE Marketing-Tech Essential

From DMN sister publication The Hub: When it comes to the marketing cloud wars, research firm Forrester has declared…

Pitney Bowes Inc. said that the U.S. Justice Department was closing an antitrust investigation against the company with…