Rethinking Advertising: Less Can Be Better

Online advertising can increase brand awareness up to 300 percent, according to a major online advertising impact and retention study conducted by Seattle-based E-valuations Research for the Microsoft Network.

According to published reports on the one-year “cookies-free” study, more than 40,000 Web users were asked about their exposure to online ads from 16 major national advertisers. Consumers who viewed an online ad were three times more likely to purchase the advertised brand than those who did not recall seeing the banner ad. Future purchase intent also was significantly higher – up to 45 percent – among ad viewers compared to nonviewers.

So why are banner ads coming under sharp criticism as ineffectual? Defenders say, “Don’t blame the medium, blame the message.” What they mean is that traditional Web advertising pricing is based on cost per thousand impressions or cost-per-click models. Patterned after old print and television pricing structures, CPM ad measurements favor high trafficked sites. This would explain the Internet Advertising Bureau’s finding that almost 75 percent of online ad revenues went to the top 10 Web publishers.

If this seems to fly in the face of logic, think again. While mass retailers with online operations may want to reach the largest audience possible, most online merchants have a more limited line that caters to a targeted demographic subset.

Vendors of maternity clothes, inline skates or exotic pets, for example, may have some target market crossover, yet it is safe to assume that each attracts a unique group. Therefore, if a mass-draw banner ad – “Do You Want to Skate Through Life? Click here.” – unknowingly brought a lot of mothers-to-be and snake-fanciers to an inline skating site, what percentage would be in the market for helmets and protective knee guards?

The great promise of the Internet is personalization and one-on-one marketing. This also extends to advertising. The most effective banner ad will speak to existing and prospective customers – people who have a real interest in what the site offers. Remember, it takes just as much time and resources to host aimless surfers as genuine prospects. Moreover, ads intended to indiscriminately pull in “bodies” can backfire. Unexpected traffic surges can put enormous pressure on your infrastructure.

The Internet is becoming an ethnically and racially diverse civilization. And it is no longer a “boys’ network.” Ernst & Young’s first online retailing survey in 1999 indicated that 59 percent of online shoppers are women.

Web advertisers are wise to take note of the changing make-up of the Web population, and tailor ads accordingly. Tailor niche-market ads to the group’s culture and traditions. An advertiser targeting a Hispanic audience might offer ads in English and Spanish. Ads directed at women should use feminine – not masculine – pronouns. Senior citizens have different reference points than teenagers; skiers use a different lingo than tennis players.

In other words, the more precise an ad is at speaking to an individual’s world view and interests, the higher the likelihood that the consumer will take the time to click on the ad and absorb its message.

General trends in online advertising support more targeted placements. According to AdKnowledge’s 1999 Online Advertising Report Year In Review, the number of Web sites accepting advertising grew 135 percent for the year, totaling 3,347 by the end of the year. Moreover, the report found that online ad rates continue to level off. Average CPM rates for 1999 – which fell to $33.75 in the fourth quarter – were down 4 percent, compared to a 6 percent decline in 1998. In other words, it’s a buyer’s market.

A Call To Action

Many online merchants are switching from CPM to a performance-based pricing structure. Instead of paying for impressions or traffic, online advertisers are rewarding targeted placements that get results: Namely, putting ads in front of an audience that not only clicks on the ad, but performs a desired activity.

This cost-per-action pricing model can take many forms, including cost per sale, cost per lead, cost per download or cost per view. While performance-based agreements constituted 15 percent of ad budgets in 1999, this margin will grow to 50 percent by 2003, according to Forrester Research.

To support these results-oriented ads, many ad serving networks now use sophisticated customer profiling technologies to better target the ad to reach an optimal audience. Ad management networks such 24/7 Media, DoubleClick and Engage Media offer a full suite of services for planning, buying and trafficking, targeting and serving, reporting and analyzing online advertising programs. The Web also has a number of specialty ad service networks for different groups, such as Mac users, Christians and women.

Casting too wide a net in cyberspace is as wasteful as trolling the ocean bottom with a two-mile-long net. A lot of what you bring up is worthless to your operation and must be thrown back. If you are fishing for marlin, go to the deep waters where they are most populous and use the lures and bait they find hardest to resist.

The following are some points to consider when designing a less-can-be-better banner campaign:

• Analyze your target customers and understand their online browsing and shopping behavior.

• Create an action-based ad campaign that caters to their interests, and supports your marketing efforts across all channels.

Don’t get caught up in the numbers game. A major portal might be of less strategic value than a boutique site with a high appeal to your prime audience.

• Structure your ad rate pricing around the performance of a desired task rather than eyeballs.

• Use media-rich content only if your target audience is technically-savvy and owns high-end equipment.

• Monitor the banner ad’s performance based on different locations and audiences.

Read Internet advertising and marketing trades regularly, and attend trade shows such as @d.tech to stay abreast of new trends and developments. 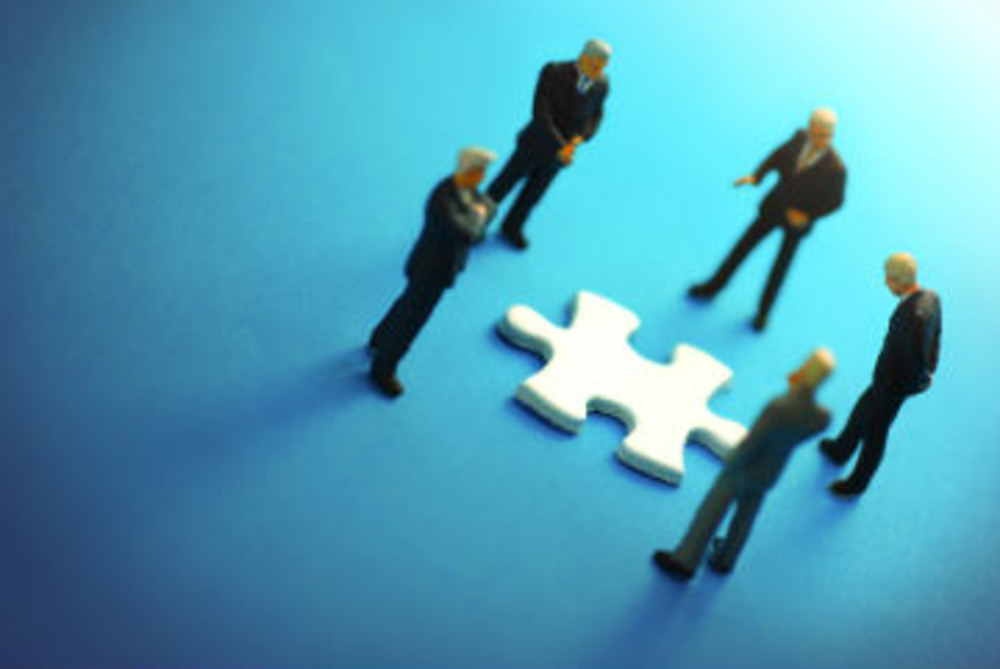 The Magic Quadrant for Integrated Marketing Management by technology research firm Gartner, Inc. is more than just a…

St. Jacques Marketing By Design will launch its second animated e-mail campaign this month after its first campaign…

Imagine a quarterback so multitalented that he not only can throw a pass but receive it as well.…