Adidas launched a marketing campaign on March 16 via agency Sid Lee, focused on acquiring teenage customers. The “All Adidas” digital effort features TV and online commercials with athletes such as Dwight Howard and entertainers including Katy Perry. ?

“Kids are passionate about fashion, and they use fashion decisions as a way to express themselves,” said Britt Jorgenson, director of brand marketing for sport performance at Adidas. “There are 7 million high school athletes in the US who are interested in ?exploring a brand that aligns with their interests.”?

Jorgenson would not reveal how much the campaign cost, but said, “in terms of ambition, investment and reach, it will be Adidas’ most extensive campaign ever.” Adidas is also interacting with young consumers through Facebook, where it launched a sweepstakes encouraging fans to submit their “best game face photo” to be featured in a commercial during the June 5 MTV Movie Awards. ?

Larry Joseloff, VP of content at Shop.org, said the importance of the teenage consumer to brands is two-fold. For one, younger ?consumers have the greatest potential lifetime value. Teenagers are also adept at using mobile devices and social media, so the likelihood of viral and word-of-mouth marketing is higher than with older consumers. “Depending on what you sell, if your teen customer is loyal to your brand, you could create a lifetime relationship if you’re good to them,” said Joseloff. ?

Like Adidas, JCPenney adjusted its marketing and customer outreach in February to “provide a modern edge and attract and entice a new and younger customer,” said Daphne Avila, senior manager of corporate communications at JCPenney. The retailer working with AOR Saatchi & Saatchi unveiled a new logo in late February that emphasized the letters “JCP,” representing how customers use digital to find and relate to the retail brand. Although the company’s marketing spend ?remained unchanged “the approach and what we’re saying is different,” Avila said.?

“By introducing JCPenney to a younger customer, we’re trying to build that loyalty early. Fashion doesn’t end at a certain age, and the JCP shopping experience doesn’t end at any age either,” said Avila. 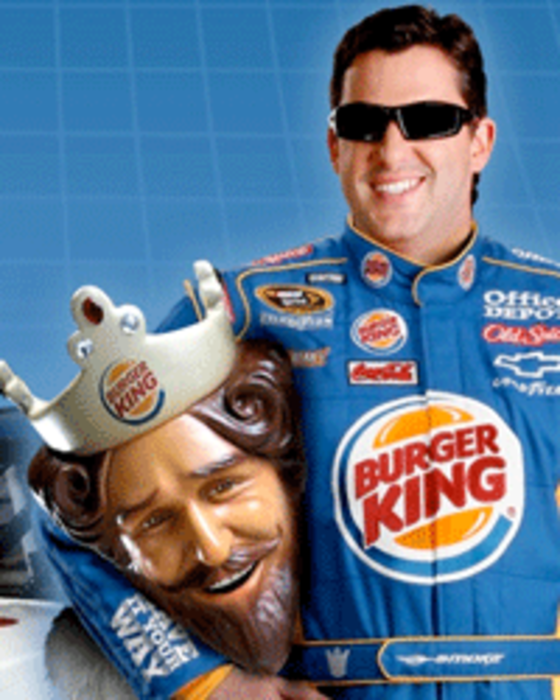 Burger King has teamed up with NASCAR Sprint Cup Series driver Tony Stewart, who is serving as the…

New USPS rates are in effect