Retailers up ad spend from dismal 2008

The Wall Street Journal had some good news for the ad industry this week, reporting that retailers including Target, Wal-Mart, Kmart and the Gap are boosting their holiday ad spending above last year’s levels.

The report states that Kmart launched its holiday ad blitz about a month prior to when it did so last year, and that Kmart, Wal-Mart and JC Penney doubled their ad weight during the first two weeks of October, compared to 2008. Home Depot and Lowe’s have increased theirs by nearly 50%.

However, the Journal also reported that holiday consumer spending is expected to remain flat this year, according to numerous research firms. Holiday retail sales fell in 2008 for the first time since 1967. 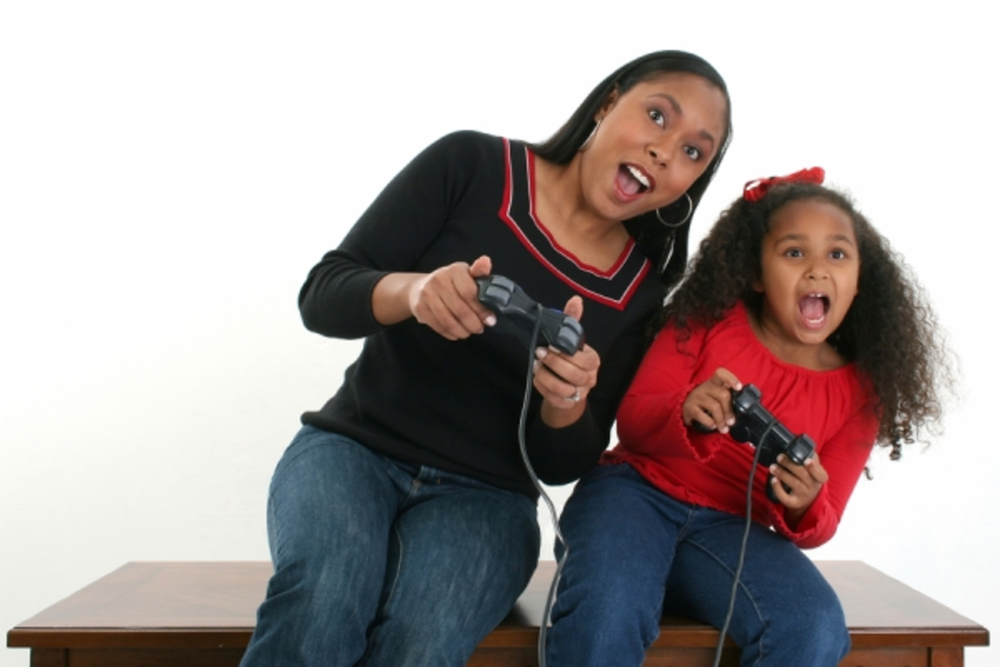 Why Gaming Companies Are Unsung Heroes in Marketing Innovation

For all the disruption brought on by open source code banks and coding communities, gaming companies somehow continue… 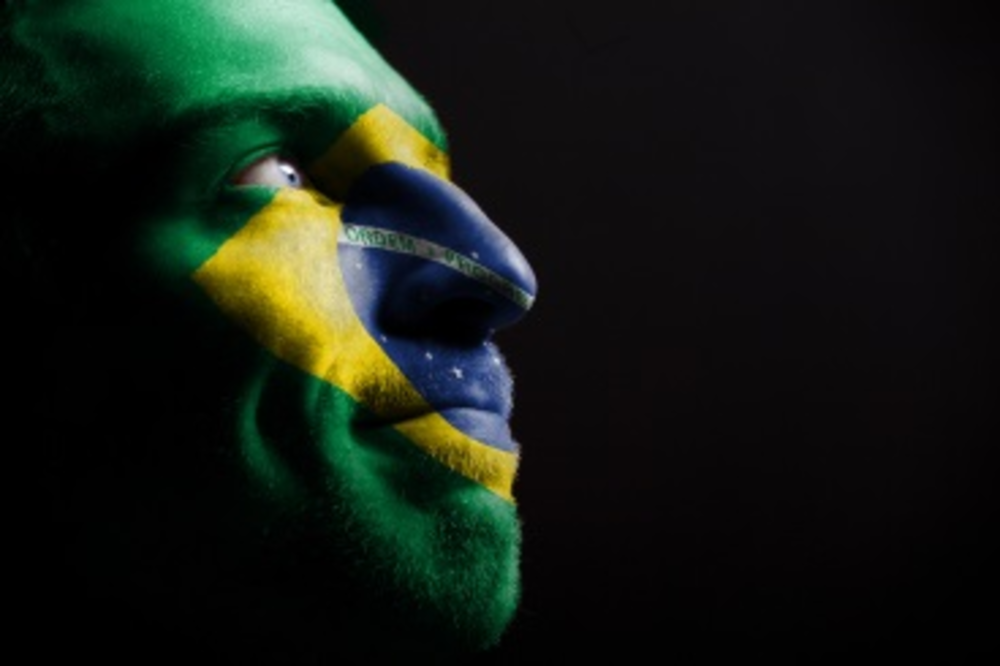 A spider-sense for DM

As a consumer, I will say that I am a simple person to market to. All I need…