A new study from Millard Group Inc.’s Decision Direct Research claims performance ratings on online shopping variables have gone up significantly in the past year, with in-stock availability and increased quality of merchandise topping the ratings.

More than 54 percent of the survey respondents gave an “excellent” rating to “merchandise in stock when I order,” up 6 percent over last year. “High quality merchandise” received a 61 percent “excellent” score, up 5 percent from 2005.

“The most important finding is that multichannel retailers still do not have merchandise in stock when a customer visits the Web site,” said Lilliane LeBel, vice president of Decision Direct Research, Peterborough, NH. “These results are from the fall survey conducted in late October/early November. Companies should not be out of stock on merchandise at this early point in the season.”

Ms. LeBel said while the scores have improved over the year before, they should be higher. In other increases in “excellent” ratings, “returning items is easy” and “unique items not found elsewhere” featured as well.

The survey found that the surveyed online shoppers’ overall experiences with the participating brand and its Web site improved over 2005. To wit, “offers a good selection of new items on a regular basis” topped the list, with a 66 percent “excellent” rating. This was an increase of 7 percent from last year.

Shoppers also said the effect of current economic conditions on discretionary spending would have less of an impact on shopping that it did last year. More than 66 percent of the survey respondents said they would spend the same on holiday shopping this year as they did in 2005. Nine percent said they plan to spend more.

That finding is good news for online retailers. Last year, 39 percent of respondents said they would spend the same amount for holiday shopping as in the year before, with 44 percent in 2004 and 45 percent in 2003.

Ms. LeBel stressed the importance of making sure that merchandise is in stock this holiday season, both for catalogers and online retailers.

“What this means for marketers is that if someone goes to a Web site and finds the item that they want to be out of stock, they’ll go somewhere else to find it,” she said. “And chances are they’ll continue going to that other site. You may have lost that customer forever.” 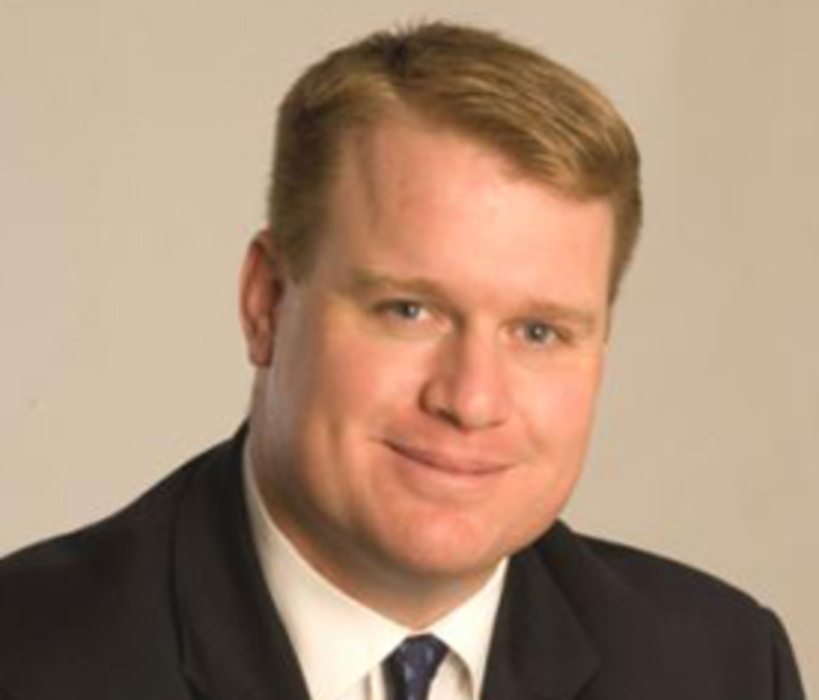 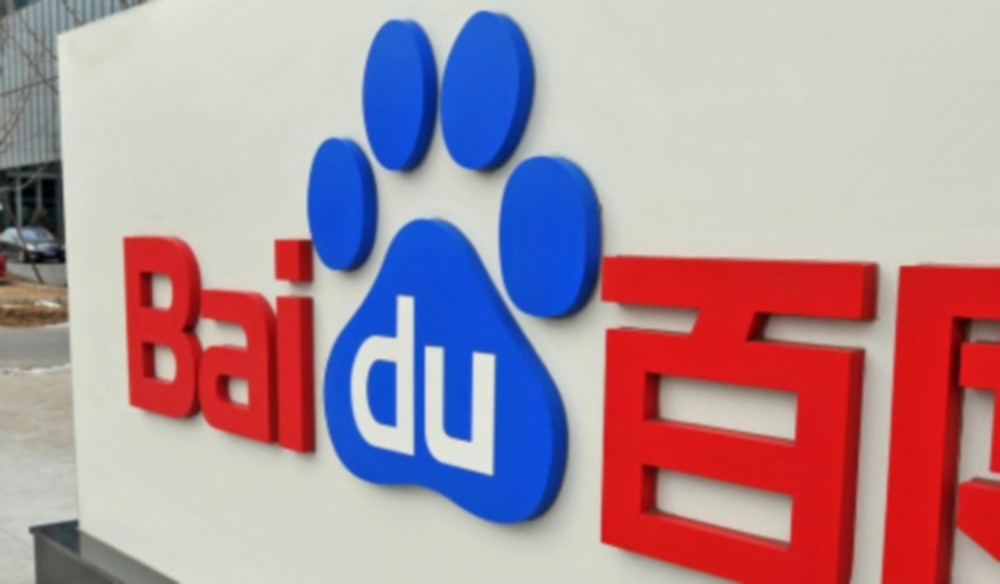 Merkle Chips Away at China’s Firewall With Baidu Deal