Many catalogers and retailers posted better than expected sales yesterday for the month of February, signaling that the economy continues to rebound from the recession.

Sharper Image, San Francisco, reported a 98 percent leap in catalog sales, to $8.7 million from $4.4 million in February 2001. The company attributed the huge jump to a recent infomercial campaign. Company founder Richard Thalheimer said response to the infomercials contributed more than half of the increase. Retail sales increased 16 percent to $14.6 million, and Internet sales were up 23 percent, to $3.6 million. Total company sales rose 35 percent, to $26.9 million.

It was a mixed report for JC Penney Co. Inc., Plano, TX. While the company had a 12.5 percent increase in sales at department stores open at least a year, catalog sales plummeted 28.7 percent, to $196 million from $275 million in February 2001. Total February sales increased 3 percent, to $2.29 billion.

NEW YORK — A new era is dawning for society and, consequently, for fundraisers, according to yesterday's keynote… 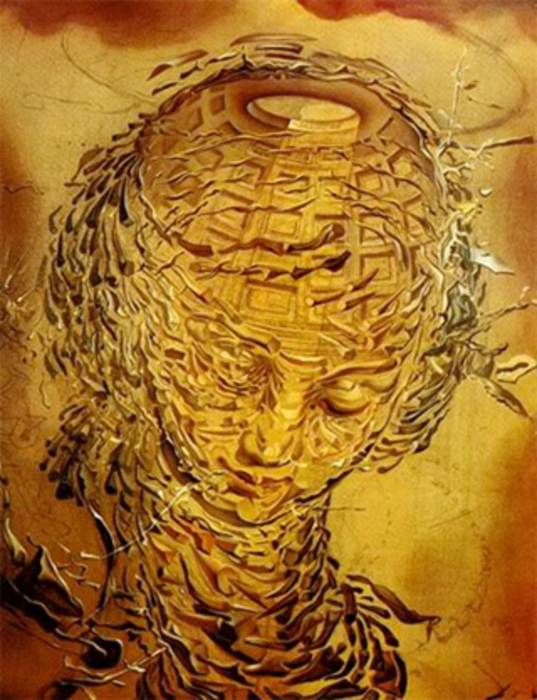 Teradata Partners Conference: All data in all channels at all times

The theme of the 2012 Teradata Partners Conference is unification. For enterprises, this means managing Big Data—which is,…