Amazon’s ubiquity will likely remain undisrupted as the world continues to digitally mature. That’s no small amount of bad news for physical retailers, who struggle to compete with the convenience, prices, and expansive inventory of the mighty e-tailer. “A straight match with Amazon is simply out of the question. Amazon doesn’t have the overhead of a traditional retailer,” says Rodney Mason, CMO of dynamic pricing company Parago. “People do prefer to shop in stores, but they’re so price sensitive that they’ll take those Amazon prices all day long. But, there’s an opportunity here for retailers to leverage rebates and in-store pickup.”

In a recent study, Parago found that 65% of shoppers are more sensitive to price today and 70% actively look for better prices on their mobile device while physically shopping in stores. “The amount of people showrooming jumped in just four months, mostly due to higher smartphone penetration,” Mason notes. The study, which consists of data from a survey conducted during the peak of 2013’s holiday season, found that 62% of all shoppers own a smartphone, with the 18- to 29-year-old bracket having the highest penetration at 85%. Of more than 1,900 consumers surveyed, 95% shop on computers, including 99% of shoppers with an income of $50,000 or more.

These consumers are deeply concerned with price and, with a shorter path to purchase, are closing on deals much faster. “The average time to purchase is down to just over two days. People are only really comparing prices between one or two stores before making their purchase,” Mason explains.  At 97%, almost all surveyed consumers reported that they search online for best prices, rebates, or other deals before heading out to stores.  About 94% still review circulars and print ads for deals. “There’s a huge opportunity here to leverage in-store pick up,” Mason asserts. “Walmart does this to great effect, but no one else seems to.”

But what about shoppers who are in the store looking for a great deal right now? They’ve pulled up a link on Amazon with a better price on the item in their physical shopping cart and now they’re considering whether it’s worth it to close with Amazon and reap the savings. As a retailer, it’s almost a no-brainer to attempt to beat Amazon’s prices. However, Mason warns against aggressive price matching with the e-commerce colossus. “Look what happened to Best Buy. They tried to institute a price match policy during Q4 2013 and their earnings were abysmal,” Mason says. “If brick-and-mortar stores match Amazon they’ll go out of business. But, since online shopping has grown so big, if [physical retailers] don’t match Amazon they’ll also go out of business anyway.”

Instant rebate offers can provide physical retailers with a means to combat Amazon’s lower price, without forsaking long-term earnings, according to Mason.  “Putting an offer in the customer’s hand works, and a lot of consumers are willing to make an immediate purchase in-store if the retailer can offer the best market price through something like a rebate,” Mason explains. “That doesn’t mean institute a convoluted rebate process though.” It means be creative and keep it simple.

“Ultimately, retailers need to disrupt the omnichannel,” Mason adds. “When there’s a chance to shoot that best offer, you’ve got to do it.” 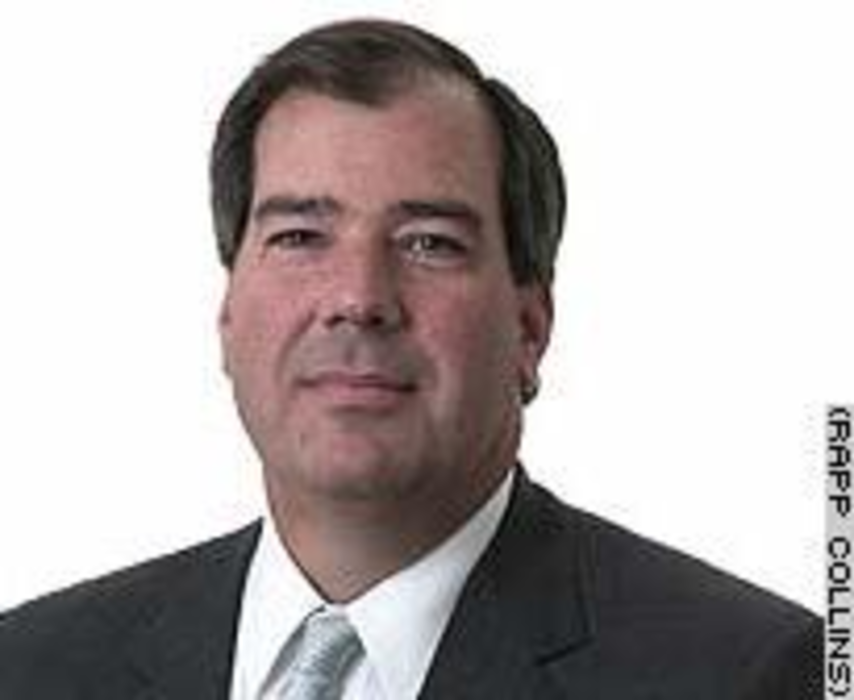 Rapp Collins Worldwide is experiencing some changes at the top. Last week, Bob Horvath was promoted from CEO…