Electronic retailers must embrace online video or risk being left behind in the industry, according to study conducted by Harris Interactive presented at the ERA’s conference in Las Vegas.

Marianne Foley, SVP of Innovation Initiatives at Harris Interactive presented some results from the poll, which showed that more and more consumers are consuming content online, rather than through TV, radio or print.

The poll of ERA members found that many believe that online video should be the “cornerstone” of their direct marketing efforts.

Harris said there was a time in the mid-1990s when people thought the Internet would only be used for communicating, such as via e-mail, and as a virtual information repository.

“However, it took on a life of its own, as most technology does,” she said.

At that time, no one predicted social networks and viral video. As such, online retailers need to take advantage of online marketing channels.

The research on the consumer side found that the majority of consumers polled use the Internet primarily for shopping, watching online videos, and communicating with others.

Since online video is a new format, e-commerce companies need to test, retest, and test again to learn its potential.

One thing the consumer research found is that the majority will only watch videos ads they find entertaining.

“You can’t talk to them unless you are first entertaining them,” Foley said. “They are looking for something entertaining and informative at the same time.” 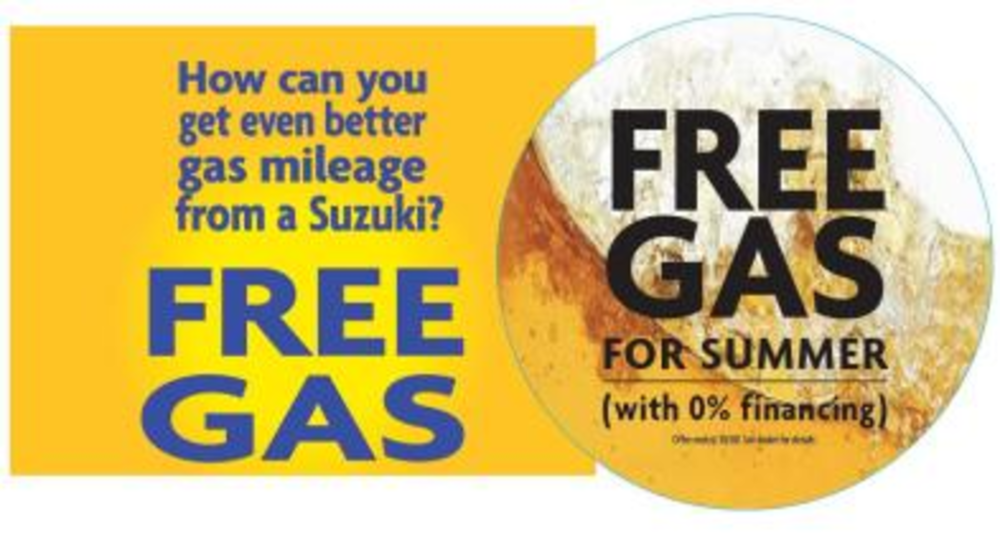 Car manufacturers are turning a setback – rising gas prices – into an oppor­tunity to promote car sales.…