As for Sears, it continued to report worsening numbers, as did Spiegel.

· Federated Department Stores Inc., Cincinnati, generated total sales of $1.4 billion in June, an increase of 3.4 percent. On a same-store basis, volume was also up 3.4 percent. For the year so far, sales totaled $6 billion, a 5.3 percent increase. 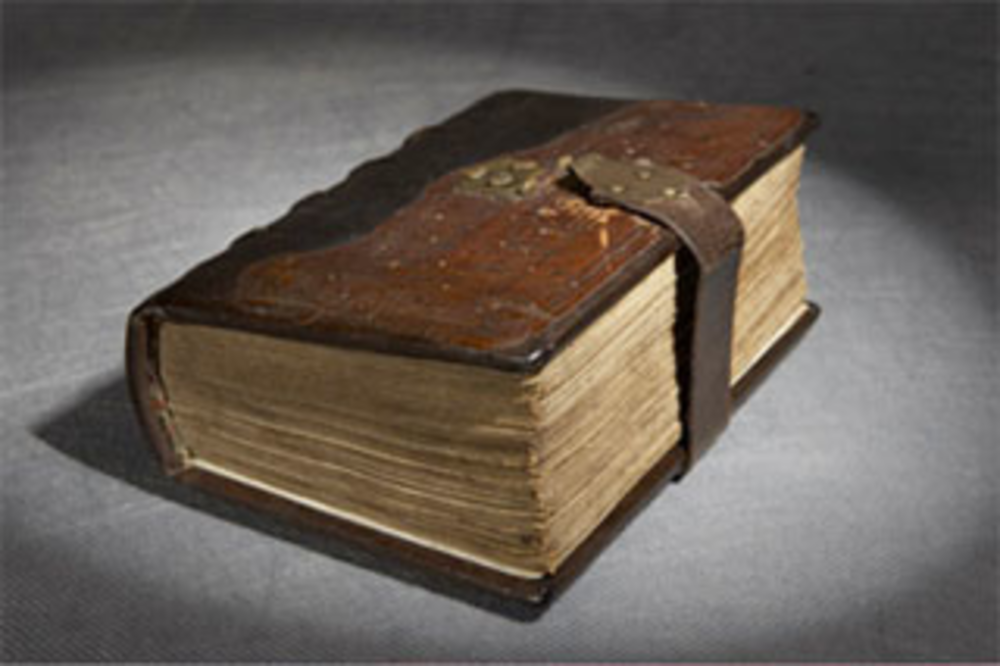 Think Before You Blast

E-mail once promised to be the low-cost, touch-of-a-button answer to direct marketers’ prayers. But from authentication standards to…

Photo-sharing Web site PhotoPoint.com has joined a cause to save the nation's national parks as part of a…