Now that Tax Day is behind us, retailers are waiting to see if the government’s stimulus checks will be spent, or socked away. Many retail brands have already been campaign­ing creatively to persuade Americans that it is their duty to their economy to flood the money into stores.

And some, like Kroger and Sears last week, have upped the ante by offering to exchange the government-issued check for a gift card with a 10% bonus tacked on. For Kroger, this is a well-timed PR story, giving it first-mover advantage in a trend that is bound to be copied. For Sears, unhappily, the move has more of a tinge of desperation about it. The retailer is fighting tough times, as another round of layoffs was reported last week, and while there are figures that indicate consumers are spending on necessities like food and gas, Sears items are less likely to fit into the essentials category.

Further, as speculation of retail bankruptcy mounts, many consumers are wary of gift cards in general, fearing they will be left holding very expensive plastic rectangles if things go south. In many stories discussing the expected bankruptcy of Linens ‘n Things, gift card holders were advised by consumer reporters to spend now, rather than hold on to what amounts to an unsecured loan in the event of a bankruptcy.

This is not to say that retailers should give up hope of getting a piece of the windfall. But maybe they need to look further than the “help the economy help you” message. The checks will be dropping in the warm May-July months, so promoting the local vacation that families didn’t think they could take might bear fruit, for example.

No marketing can — or should — persuade people to spend money on things they can’t afford. But we all like something to look forward to from time to time. 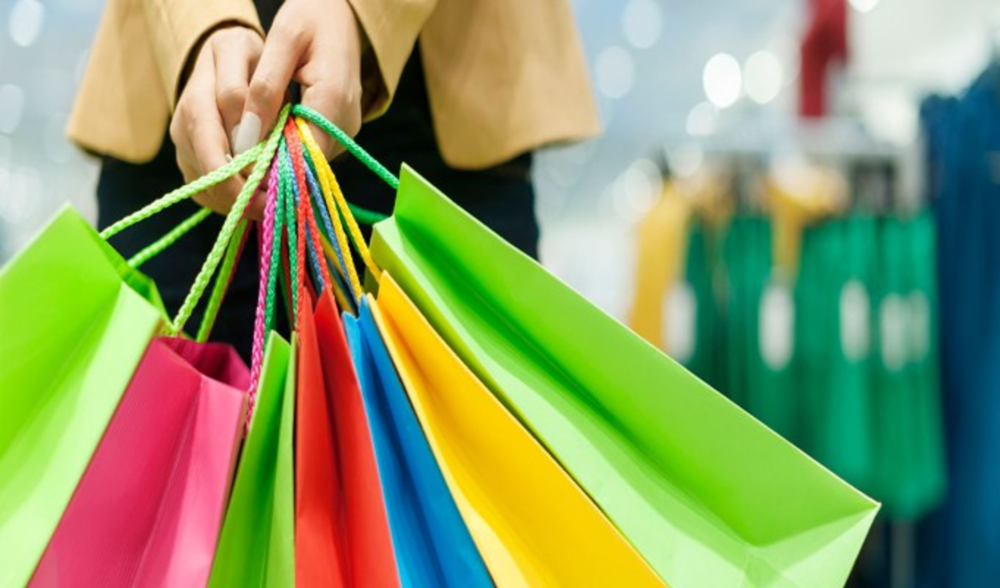 4 Tips for Success in the Age of Real-Time Retail

The Internet of Things, or IoT, enables retailers to stand out by providing real-time offers, inventory insight, and…

When Americans want to learn more about health-related topics, they are more apt to look for information on… 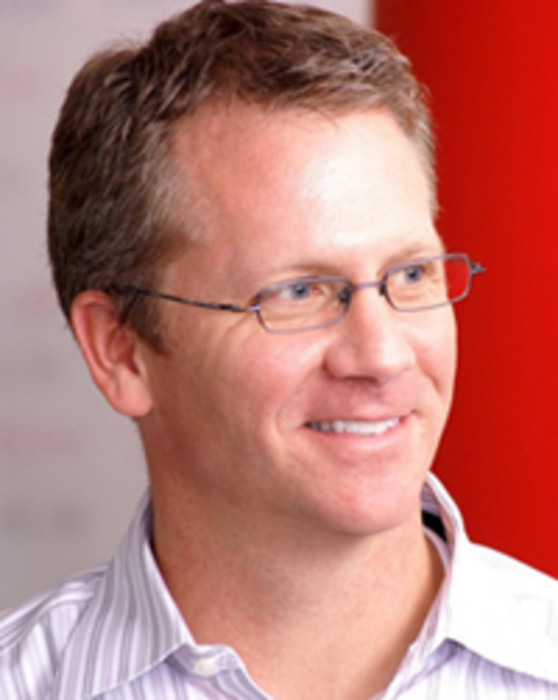