The retail trade association proposed that tax holidays be held in March, July and October, each to last 10 days including two weekends.

The tax absolution would apply to all goods subject to sales tax ranging from clothing to cars, but would exclude tobacco and alcohol. In its proposal, the NRF suggested the federal government would reimburse the 45 states that have sales taxes for the lost revenue, and would provide the five states without the tax — Alaska, Delaware, Montana, New Hampshire and Oregon — with about the amount of funding received by states with similar populations.

“We urge you to act quickly on legislation to help stimulate consumer spending as one of the first priorities of your new administration,” the NRF said in its letter to Obama. “To be effective, any fiscal stimulus package must be enacted with great speed. It must be substantial. And it must be sustained.”

State sales tax rates range from 2.9% to 7.25%, and add $236 billion a year to the amount US consumers pay for goods and services, according to the US Census Bureau. Instituting the three tax holidays could save consumers nearly $20 billion or about $175 per average family, the NRF estimated.

Several states already use sales tax holidays, and legislators in a number of states and Congress are urging sales, payroll or other temporary tax abatements as a way to stimulate the economy.

“Retailers’ considerable experience with sales tax holidays has shown that they provide a substantial inducement for people to shop,” the NRF letter said.

Consumer confidence in October was at its lowest level in the 41 years that records have been kept, according to the NRF, which represents an industry with more than 1.6 million US retail companies and more than 25 million employees.

WB Television Network Latches On to Gizmoz for Viral Campaign

The WB Television Network, the television division of Warner Bros. Studios, has caught viral marketing fever. In its… 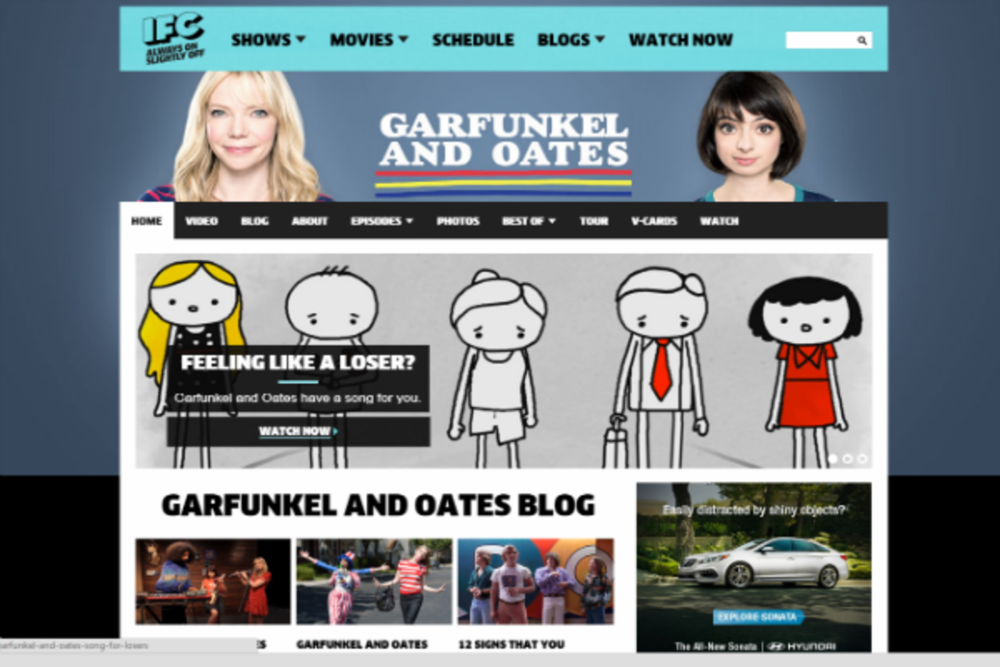