By Chantal Todé and Lauren Bell

“It looks like it’s all kind of stacking up against retailers right now,” said Stephen Hoch, director of the Baker Retailing Initiative at the Wharton School of Business.

He said factors such as inflation on the price of food, housing market woes, the credit crunch and a warm fall are working together to impact retail performance and how retailers are being by assessed by the stock market. As a result, many industry watchdogs are predicting holiday sales will be lower than last year.

A strong multichannel strategy is one of the factors that is helping to determine who will weather these tough times better than others.

“JC Penney has had a very strong Internet and direct mail presence and done a great job with the brands in its stores,” said Lee Diercks, partner/managing director at the Clear Thinking Group. “This is the model for all retailers — if you’re doing [Internet and direct mail] well, you will do well in the market.”

However a strong multichannel approach can impact more than just direct sales.

“It also can influence where consumers shop,” said Scott Krugman, VP, public relations at the National Retail Federation, adding that Web sites are a good way to push consumers into stores.

“Anybody who has a higher percentage of sales going through their Web site is less susceptible to some of these issues.” said Hoch.

This is because the Internet channel is continuing to grow. However, Hoch predicts the growth of the Internet as a sales channel will slow down in the coming months as a result of the unstable economy and market forces.

“E-tail will look better [than retail], but it could have looked a lot better if the situation were better,” he said.

Inventory management is another area that will help some retailers stand out.

“Analysts are rewarding those retailers that have invested in their technology to manage their supply chain,” Krugman said, enabling them to react quickly to changes in the marketplace.

In fact, Wall Street is “rewarding innovation” of any kind right now because it helps retailers do more than just compete on price, he continued.

Hoch added that, “retailers heavily dependent on apparel are going to suffer right now because of inventory issues.” For example, because of the warm fall, many retailers weren’t able to move their fall and early winter merchandise. This now has to be discounted to make room for holiday merchandise.

Anybody who has cut back on customer service programs, which include Macy’s, Sears and Wal-Mart, is likely suffering right now, said Britt Beemer, chairman of America’s Research Group.

Also, retailers with a significant number of mall stores are also likely to be hurting. This is because consumers have continued to shop in malls with less frequency every year.

The only likely winners is this market, most agree, are luxury retailers, although even they won’t see increases of the same magnitude as in recent holiday seasons, Beemer said.

October’s sales figures are a mixed bag that generally show increases, but that could be because September’s sales were low and there was some pent-up demand among consumers.

Net sales for Wal-Mart stores were up 8.6% for the month of October, while comparable store sales decreased .3%.

Likewise, Macy’s reported near-stagnant sales: same-store sales were down 1.5% in October. Total sales, which equaled $1.853 billion for the last four weeks, decreased by .5% compared to the same period last year.

Clothing store Nordstrom Inc. reported a .5% increase in sales for the month of October. Its same-store sales figures decreased by 2.4%.

“Nobody is safe this year,” Beemer concluded. 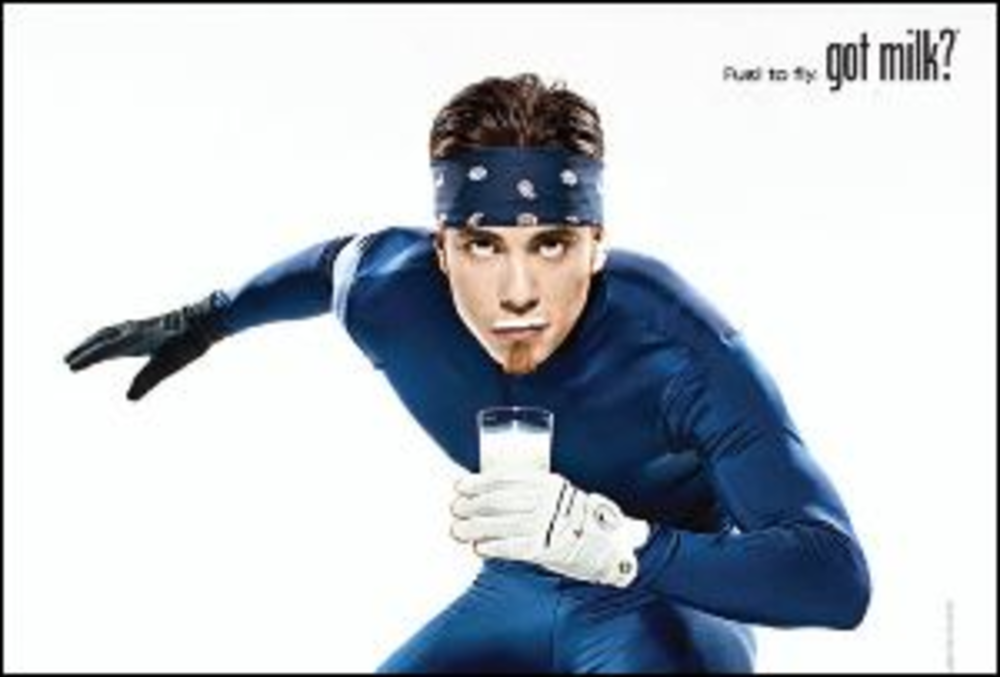