Online sales dropped drastically in the week of the Sept. 11 terrorist attacks but slowly rebounded as that workweek closed, proving the resilience of the U.S. consumer.

From Sept. 11 to Sept. 16, online sales plunged 35 percent to $837 million compared with the same period in the previous week, according to ComScore Networks Inc., a Reston, VA, measurement firm.

This reveals an American trait: The shopper always returns, even as TV coverage of the attacks wane. Furniture retailer Bombay Co. Inc., which sells through stores, catalog and the Internet, noticed that.

“In the week of the attacks, people were focusing on more important things, and sales were down modestly,” said Cathy Pringle, vice president of marketing at Bombay. “Beginning on Monday, Sept. 17, however, sales started coming back and have continued to build.

“Going forward,” she said, “we believe that consumers will work hard to return to normal, and we're cautiously optimistic that we'll see a return of consumer spending back to normal levels.”

The Fort Worth, TX, retailer did not disclose numbers.

Even Walmart.com, Brisbane, CA, was not spared.

“Well, obviously, like a lot of other retailers, we had a dip on Tuesday, Sept. 11, but sales have returned to their typical level,” said Cynthia Lin, spokeswoman at Walmart.com. “I think even before what happened last week, with the economic climate what it's been, consumers have been very cautious.”

Besides depressing online sales, the terrorist attacks on the World Trade Center disrupted shipment schedules and, in many cases, damaged perishable items.

Online retail stocks, along with traditional retail, took a drubbing after the stock market reopened. Those affected include Amazon.com and priceline.com, which stands to suffer from the freeze on travel.

If that were not enough, the National Retail Federation revised its fourth-quarter holiday estimates for the entire retail industry. The NRF blames the psychological and economic effects of the attacks for slashing fourth-quarter sales growth projections to 2.2 percent, from 4 percent.

Still, expectations are that holiday retail sales will rise 2.5 percent to 3 percent. Online sales were not broken out separately. But retailers were bracing for many unknowns, the NRF said.

“Recession remains a possibility,” Rosalind Wells, chief economist at the NRF, said in a statement. “However, we feel that the strong underpinnings of the U.S. economy and the resilience of the U.S. consumer will force the stalling growth over the next few months to give way to a rebound beginning next year.”

PricewaterhouseCoopers chimed in with an equally dire forecast. Economists from its Retail Intelligence System unit expect the weakest holiday season since the 1991 recession. Retail sales, excluding automobiles and gas, are predicted to grow 1.5 percent, down from last holiday's 4.5 percent.

Besides the usual suspects, the consultancy blames a weak job market and rash of layoffs. An increasingly promotional retail environment to dispose excess inventory does not help, either. PricewaterhouseCoopers expects that apparel retailers should fare the worst, though not online.

From all accounts, online and offline consumers are buying essential items and patriotic products like flags, T-shirts and pins.

Walmart.com's Lin said she could not cite any particular item that sold well during the past few weeks.

“It's clearly a difficult retail environment, and consumers are looking for value,” she said.

This holiday season, Walmart.com is looking for a “deeper assortment in certain categories like books and music and movies, and we're also going to do something new, which is we're allowing consumers to pre-order [Microsoft's latest operating system] XP.”

eMD.com and IBM announced an agreement yesterday that aims to provide physicians and other medical practitioners with an… 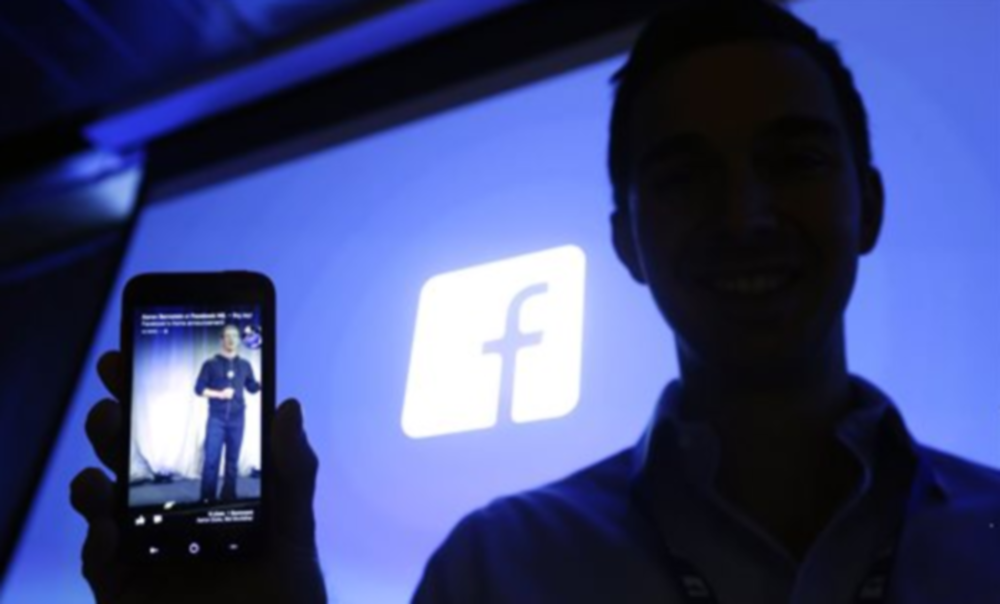