Retail Consolidation Could Continue With Federated, May

Federated and May held merger talks once before in 2002. Those discussions fell apart partly because of management issues. What's different this time is that May chairman/CEO Gene Kahn abruptly resigned Jan. 14, leaving open the possibility that Federated CEO Terry Lundgren could lead a combined entity.

The value of a possible deal is unclear, according to the Journal. 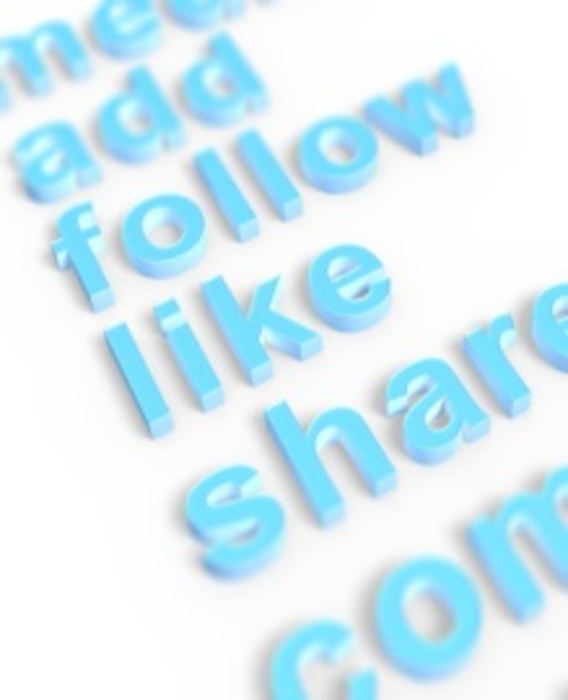 Infographic: The surprising words that will get your posts shared on social media 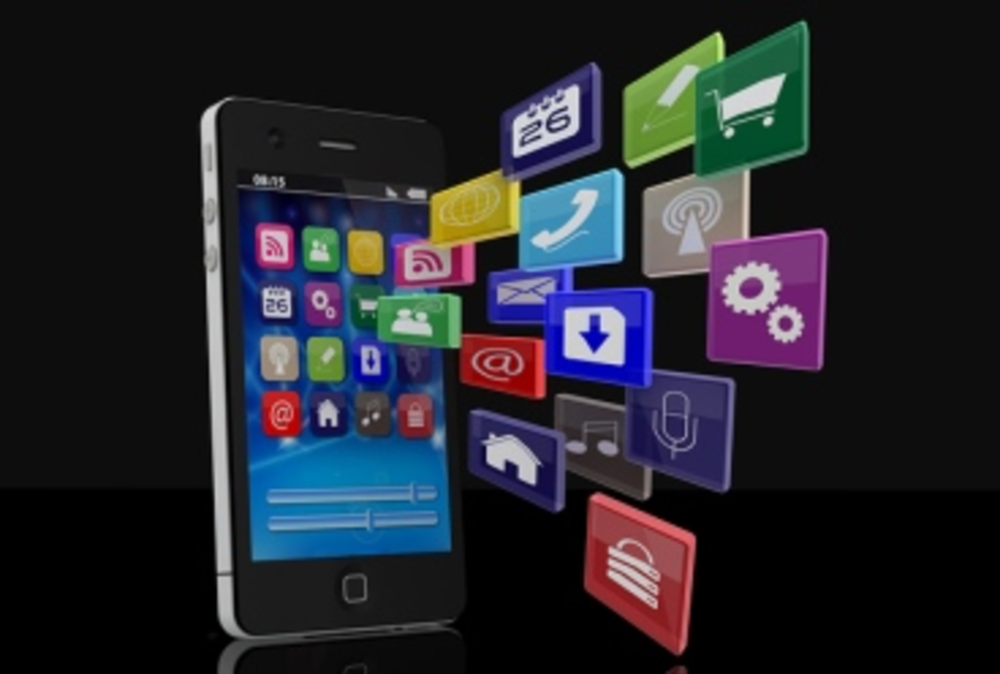