WASHINGTON, D.C. – Legislation and industry image were the two major topics of discussion as the American Teleservices Association’s Legislative Conference kicked off here this weekend.

“Our image is one of the things that is driving all the bills through state legislatures. If we don’t improve our image, we can be legislated right out of business,” said Donna Bryce, director of Edge Teleservices, Glendale, CA and a conference attendee. “I used to be an investigative reporter for CBS. That was ten years ago and now our image has not gotten any better.”

More than 150 state bills aimed at regulating telemarketing have been introduced in legislatures across the country this year, according to Tyler Prochnow, attorney with Lathrop & Gage, Kansas City, MO. The most common pieces of state legislation are aimed at creating mandatory, state-run do-not-call lists, and registering and bonding all call center companies operating telemarketing campaigns in particular states.

“Telemarketing is one of the issues that the states have taken up since Congress has become much less involved in the daily lives of individuals and the FTC gave states carte blanche to pass legislation,” Prochnow said. “Congress has come up with broad strokes for legislation but the states put the finer points to it.”

Meanwhile, attendees were shown a video presentation on the negative portrayal of telemarketers in the national news and on such programs as Ally McBeal, X-Files, Millennium and several feature movies.

As a result of negative publicity, including a recent radio address by President Clinton in which he called deceptive telemarketers “the greatest threat many older Americans face,” ATA leaders promised to work toward changing the image of the industry and to take a more aggressive approach to lobbying against strict state legislation.

Nevada Attorney General Frankie Sue DelPapa, noted that it is up to telemarketers to promote a better image of themselves and to contact and work with state legislatures and state attorneys general.

“Lead a parade. The trick is to find something that works for telemarketers and the legislatures and customers. We are always trying to protect consumers, and telemarketers can work with us,” she said. “Among the top consumer complaints is telemarketing. When you walk into a room full of telemarketing fraud victims, most are silver-haired folks who have lost their life savings.”

Some conference attendees expressed interest in learning more about the cause of the recent spate of legislation.

And a representative of the American Association of Retired Persons noted that while its members are often portrayed as victims, the association is only opposed to those who are using telemarketing illegally.

“We are not trying to drive telemarketers out of business, some of our members like getting telemarketing calls,” said Da Costa R. Mason, consumer issues team leader for the AARP.

A Conversation in My Head

It doesn’t bode well that the Direct Marketing Association can’t find anyone to head the organization. I didn’t… 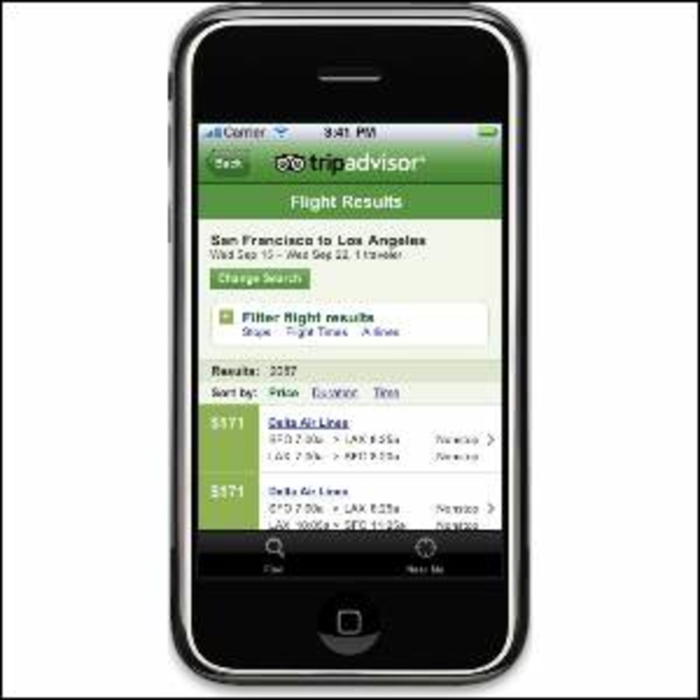