The Offer: TDA_Boulder‘s community service campaign for Colorado chain Hapa Sushi targeted parked cars throughout the Denver and Boulder neighborhoods where people most often go out on the town. Hand-shaped windshield wiper slip-ons made of cardstock were placed onto the front windows of cars so that when the late-night and potentially intoxicated drivers came back to their vehicles, instructions on the wiper guards gave them a quick field sobriety test. If drivers failed the simple test, they were instructed to call a taxi.

The Data: Five thousand pieces were left on parked cars in downtown entertainment districts, whether or not the cars were parked near a Hapa location. The pieces were left between the hours of 10 p.m. to 1 a.m., the times when people are most typically out drinking. The campaign was intended to build brand awareness for Hapa.

The Channel: The wiper covers could be easily slipped onto windshield wipers. Those drivers who deemed themselves to be under the influence or otherwise impaired were directed to call (800) TAXI CAB, a national number that automatically geolocates a cell phone signal and routes the caller to a local cab company.

The Creative: Upon starting their cars drivers would see the windshield cover, which read, “When to call a cab.” Beneath that text, they were given instructions for how to conduct the sobriety test: “1. Turn wipers on low. 2. If you have any difficulty following the finger with your eyes, we suggest you call a taxi.”

This makes for a cute case study video, but it’s assuming a lot from the participant. My take? “If you didn’t see this on your windshield before you got in the car, and turned on the wipers, you might want to call a cab, and if you can’t read these instructions [definitely] call a cab.” 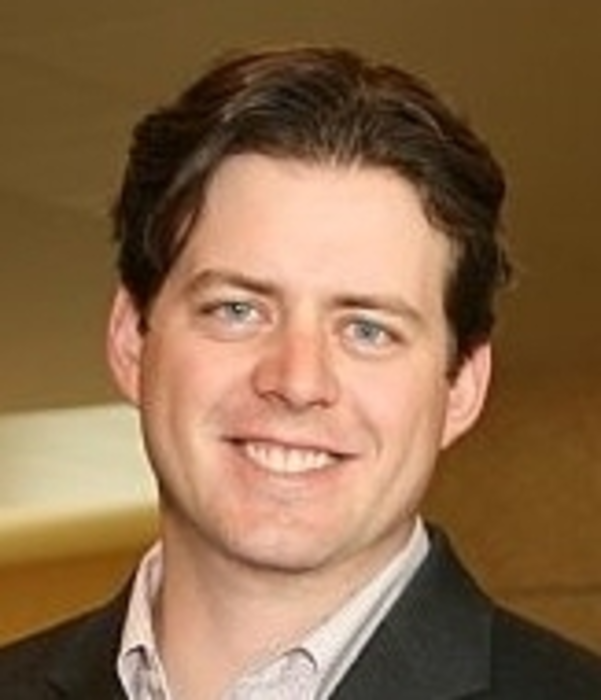 Problem Solver: How can you stretch a tight pay-per-click marketing budget?

In an effort to cut costs, your CMO has reduced pay-per-click (PPC) marketing budgets (despite it getting the… 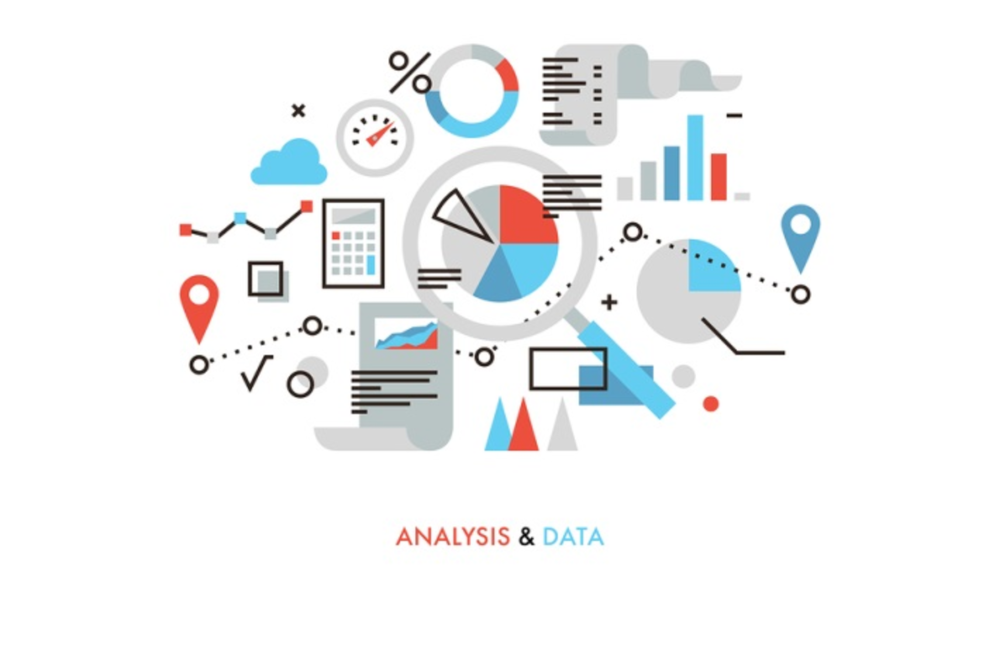