The Federal Trade Commission’s release of proposed self-regulatory prin­ciples for online behavioral advertising on December 20 were met with little surprise from those in the online mar­keting and advertising industry.

One standard proposed that every Web site that collects data for behavioral advertising purposes should provide a “clear, concise, consumer-friendly, and prominent statement” telling users that their online activities are being collected. Sites should also provide consumers with a way to opt out of having their online activities tracked. But several Internet marketers and advertisers wondered how a “opt out” option would work.

They also speculated on the impact on the industry. Apprendi says that there would have to be a trade-off; for example, a user who decides to opt out of having his or her data collected may need to give up access to certain content on a Web site.

Other FTC principles address the need for data security and time limits on the retention period of that data, as well as the importance of maintaining and fol­lowing privacy policies. Another principle addresses the use of “sensitive” data, such as information related to health conditions, sexual orientation or children’s online activities. The FTC is also seeking feed­back on the potential use of data beyond behavioral targeting, and in particular, the use of personally identifiable data.

Right now, the FTC has no specific regulations and rules related specifically to behavioral advertising, says Michael Mal­low, an attorney that advises and defends companies regarding FTC enforcement actions and regulatory requirements. He anticipated that the implementation of a regulatory scheme would be a posi­tive thing for consumers as well as the industry.

“Right now its guesswork,” Mallow says. “You can borrow from different places to come up with good practices but it’s very difficult.”

In a statement issued December 21, the Interactive Advertising Bureau (IAB) commended the FTC for its release of the proposed principles. The IAB said it looked forward to working with the FTC on the draft proposal to “achieve language that respects the importance of consumer control” and “protects consumer privacy” while preserving the free content and ser­vices supported by online advertising.

John-Scott Dixon, president of Thought­Lava, says that marketers have a respon­sibility to “think about the embarrassing nature of the information.” What one per­son considers sensitive or embarrassing might not be for another, he points out.

Jeff Chester, executive director of the Center for Digital Democracy, thinks the principles are not stringent enough. “The guidelines originated from a well-meaning perspective, but are too vague and require the goodwill of an industry, whose basic mission is to collect and harvest as much user data [as possible],” he said. 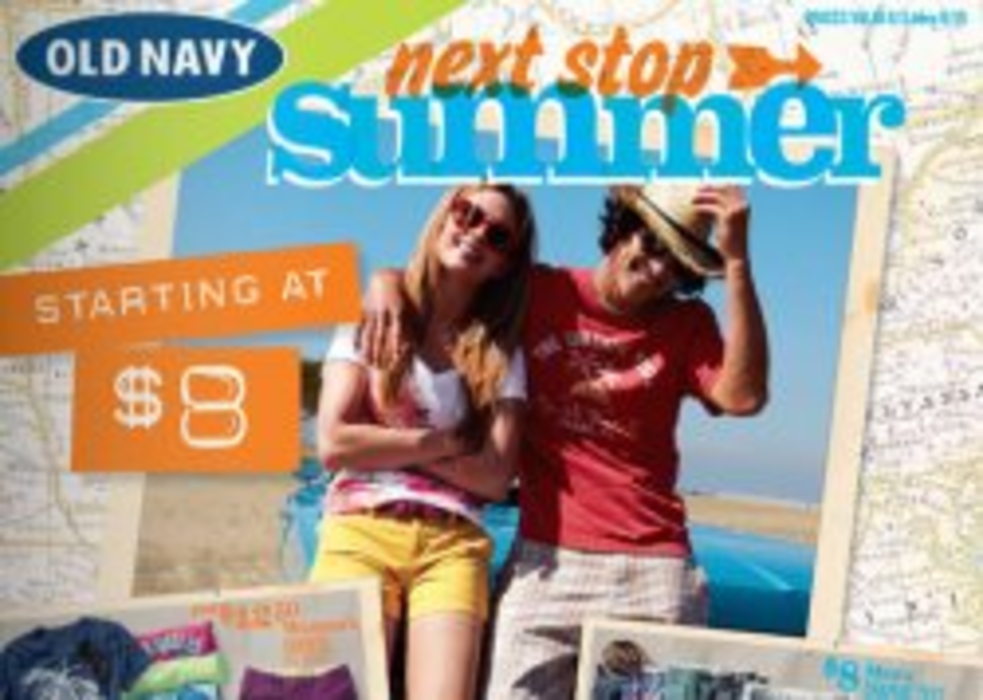