A year after its test of repositionable notes on its direct mail doubled response rates, the Medical Management Institute will double its mail volume this year and hopes for continued success.

The company first learned of the new direct marketing tool from its U.S. Postal Service representative during a yearlong pilot launched by the USPS and 3M in February 2002, said Bobby Keene, president and marketing manager of The Medical Management Institute, Alpharetta, GA.

“They wanted to apply them on top of a group of letters that were going into actual consumer mailboxes themselves,” said Patrick Peick, market development manager for Post-it Direct Response Products at 3M, St. Paul, MN. “The initial idea was for the Post-it Note pads to be printed up with the messages and applied by individual mail carriers by hand as they went to each mailbox to deliver them.”

Though that first test was a whopping success that yielded about a 37 percent response rate, both parties realized that if a large advertiser wanted to do a national drop it would be way too much for the carriers to handle.

“It was truly the start of better things to come,” Peick said.

The challenge was how to expedite the process through the USPS system without slowing it down. 3M determined that the best place to apply the Post-it Notes would be at letter shops and printers right before mail pieces went out.

“We manufacture and print the 3-inch-by-3-inch Post-it Notes and supply them to the vendors in continuous roll form for application,” Peick said.

The pilot ended this past winter, and the postal service determined that the process did not slow its systems. It was written into the Domestic Mail Manual in April of this year, allowing mailers to use the notes as long as they follow USPS guidelines.

Seeing this new medium as a chance to increase response, The Medical Management Institute jumped in with both feet, Keene said. The organization, founded in 1986, provides education to physicians and their staff members on the business side of things. It does direct marketing of annual publications and manuals for physicians.

“We decided to do away with our old four-color direct mail piece and go with a black-and-white letter with First-Class postage and the repositionable note on the outer envelope,” he said.

The repositionable note contained the telephone number, Web address and other ordering information that would be familiar to physicians who order the manuals.

By eliminating the four-color piece and adding the Post-it Note, the mailing cost about $12,000 less and yielded better results, Keene said.

An August 2002 drop of 77,000 pieces got a 1 percent response, about double the normal response, he said. Another drop of 60,000 in November is almost at 1 percent and still pulling.

Beyond the significant rise in response, the firm also got a lot of feedback from customers on the Post-it Note itself.

“A lot of our feedback from customers was centered on the note, and that led us to believe that it would have a longer life, and it did,” Keene said. “They liked that they could stick it somewhere.

“About one in 15 commented on the note, and one in about 50 said that they stuck it somewhere. The initial piece lasted about 10 months with orders coming in, and the second one is still pulling.”

This year, the piece probably will go out four times — in August, September, October and November — instead of twice.

Though the medium is still new, Peick thinks it has potential for all sorts of mailers.

“People inherently know what to do with the notes,” he said. “It's a call to action to do something, a reminder. All we're doing is taking what's existed for 22 years with the Post-it Note and putting it on the front of envelopes.”

3M is working with the postal service to get the notes onto flats and periodicals, he said. 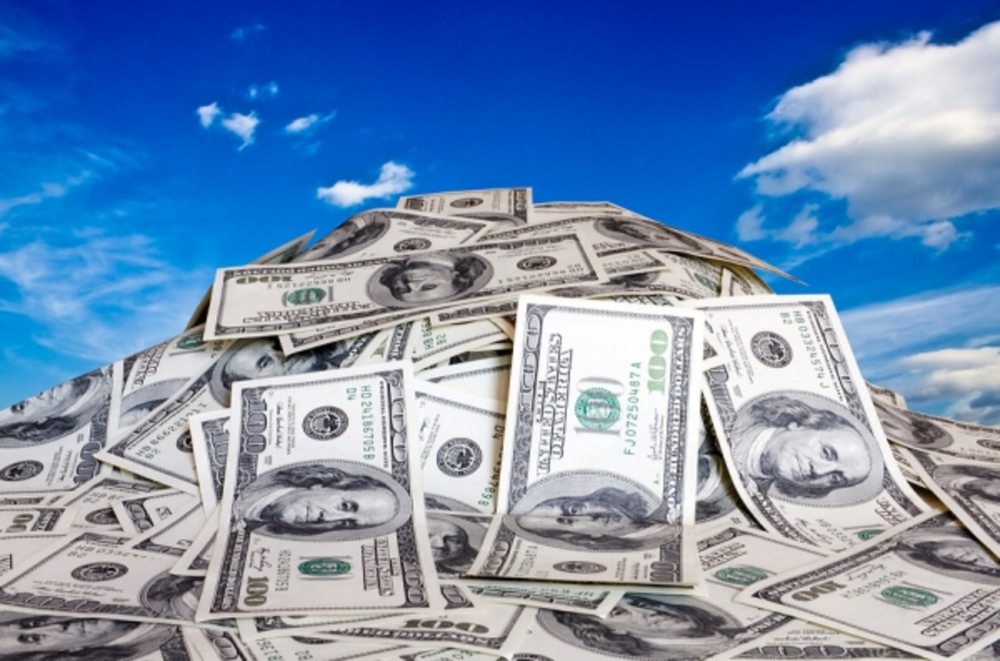 Reddit Users Will Choose Where the Company Donates Its Ad Revenue

Reddit is the enigmatic social channel famous for its eclectic sub communities, i.e. subreddits, and its Ask Me…

DM News has promoted Robert DiGioia to associate publisher of its print and online editions. Mr. DiGioia, who…

An article that ran in yesterday's e-mail newsletter, “List Vet Takes Another Crack at Electronic Data Interchange,” was…