More bad news came for many of the company's workers as news reports said 3,300 positions, representing 1.6 percent of the domestic head count, will be cut throughout the year. This includes 200 headquarters employees. The Chicago Tribune said 3,000 of the jobs are support personnel “performing administrative and back-office tasks in the field.”

“We continue to be affected by product assortment and inventory issues” in apparel, Lacy was quoted as saying. “We lacked a sufficient amount of fashion-oriented spring products in what has been a strong fashion-driven season.”

Also, Lacy told analysts in a conference call that sales of Lands' End merchandise “have been flat at Sears stores and soft in the catalog for the first six months,” according to a report in the Milwaukee Journal Sentinel. He reportedly also said the brand has been too expensive for customers in lower-income areas. Sears said it has reduced its offering of Lands' End children's clothing in stores. 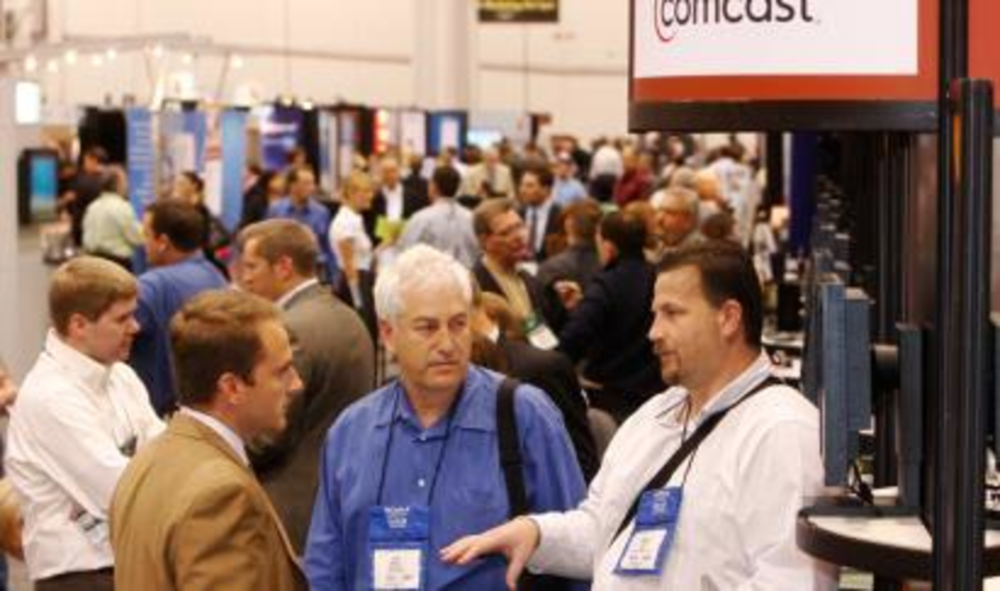