Sales at U.S. chain stores increased slightly during the third week of December according to two reports released Tuesday.

Sales at stores open at least a year were up 0.1 percent in the week ended Dec. 21 compared to the previous week, according to the Bank of Tokyo-Mitsubishi and UBS Warburg. Same-store sales increased 1.7 percent compared to the same week during the prior year, which compares to a 4.5 percent year-over-year increase recorded during the comparable week a year ago.

Dec. 21 was the busiest shopping day of the holiday season. However, most retailers reported that sales were below expectations during the week while some of the biggest selling items were not holiday-related. Pharmacy items and pet supplies posted the best sales, the report said.

The BTM predicted December same-store sales will be up 2.5 percent from last year, which would translate into total holiday season sales likely increasing 1.5 percent compared to a year ago. December sales will get help from a calendar shift that moved sales results for the day after Thanksgiving into the December reporting period.

Also, Instinet Research reported in its weekly Redbook report that sales at major U.S. chain stores were up 0.2 percent for the three weeks ended Dec. 21 compared with the same period last month. 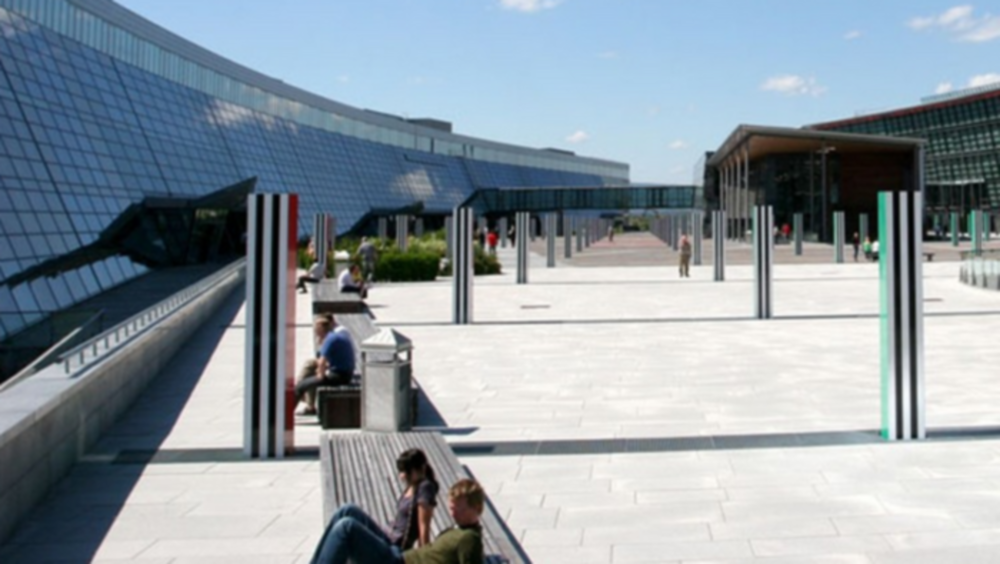