Yahoo CEO Carol Bartz and Microsoft CEO Steve Ballmer have been in discussions for the past several weeks about the possibility of a search and advertising partnership, according to AllThingsD’s Kara Swisher.

Her sources said the discussions were wide-ranging, but were not centered around acquisition and may not result in any deal whatsoever.

It’s long been said that the only way the companies can compete with Google (which now has 72% of the search market share) is by joining forces.

Yahoo spokesperson Kim Rubey wrote in an e-mail to DMNews that Yahoo doesn’t comment on rumor or speculation. Microsoft also would not comment.

In March, Bartz said at a conference, “I am not going to negotiate with my 55,000 favorite friends…We’re going to negotiate as companies negotiate–and that’s privately. If something happens, you’ll know it then. Until then, there is no comment.” 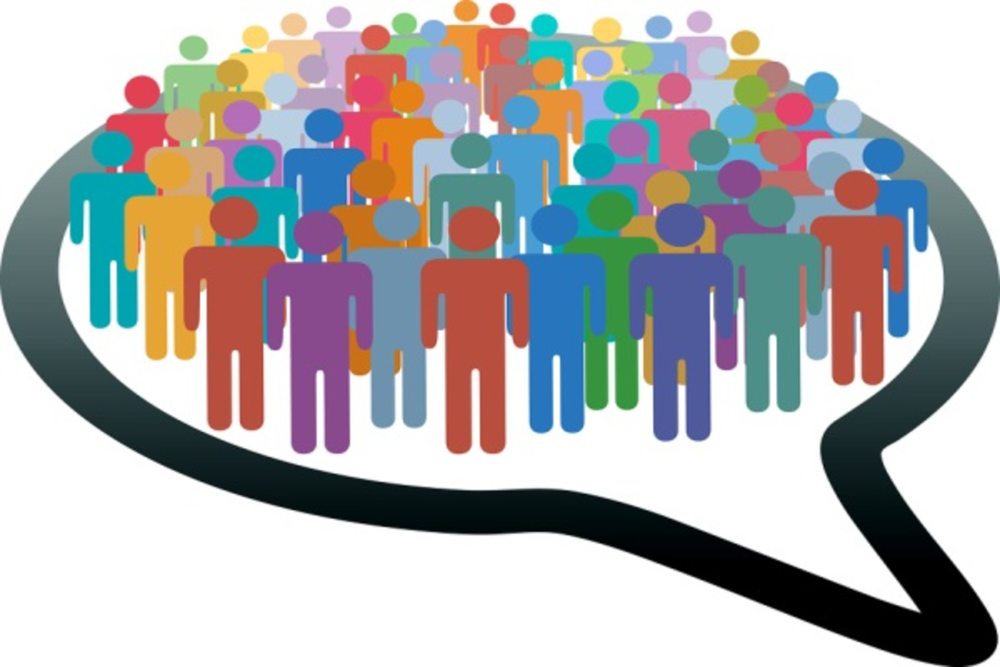 A 2014 Snapshot of Social Media Marketing 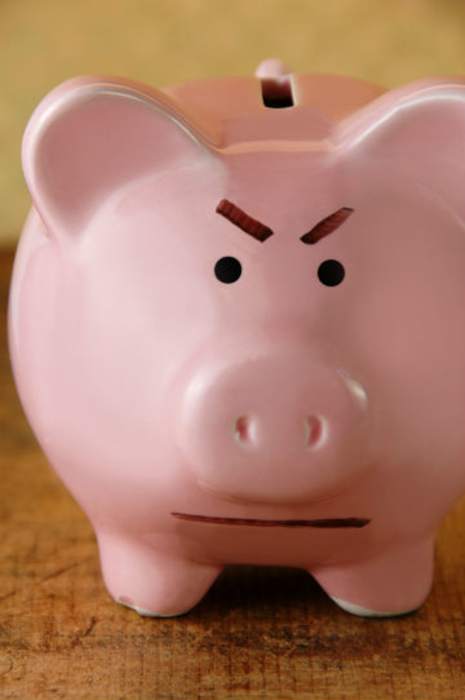 What Does a Bad Experience Cost Your Brand?

Temkin Group recently published the report “What Happens After a Good or Bad Experience, 2014.” The report, as… 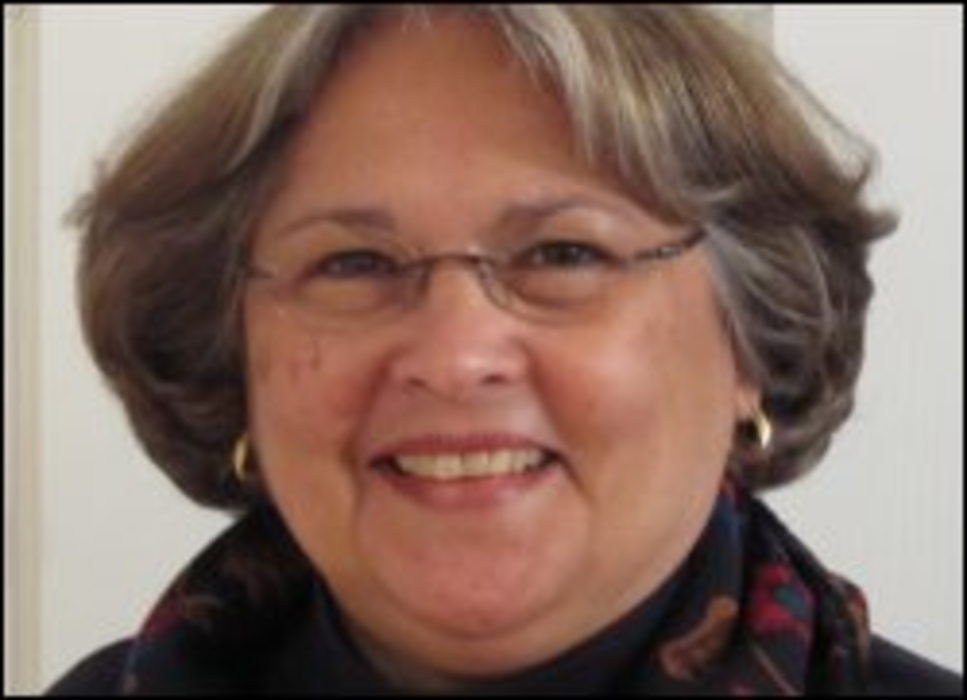