Report: U.S. Sites Get Majority of Traffic From Outside Country

Fifty-six percent of traffic to U.S. Web sites in March came from international visitors, while 44 percent came from within the United States, according to a new report.

The report found that within the U.S. audience, those accessing the Internet from home represented 58.5 percent of visitors to domestic sites. Nearly 34 percent of traffic came from people surfing at work, and 7.7 percent came from the university/college audience segment.

The report noted that the top-ranked property was Microsoft, with 215.8 million unique worldwide visitors in March. It generated 57 percent of its traffic from outside the United States. Yahoo came in second, with 195.7 million unique visitors, 55 percent from outside the country. AOL Time Warner, Terra Lycos Group and @Home Corp. rounded out the top five.

The netScore Traffic reports are based on comScore Network's database of more than 1.5 million opt-in members. The companies said that they plan to issue reports monthly. 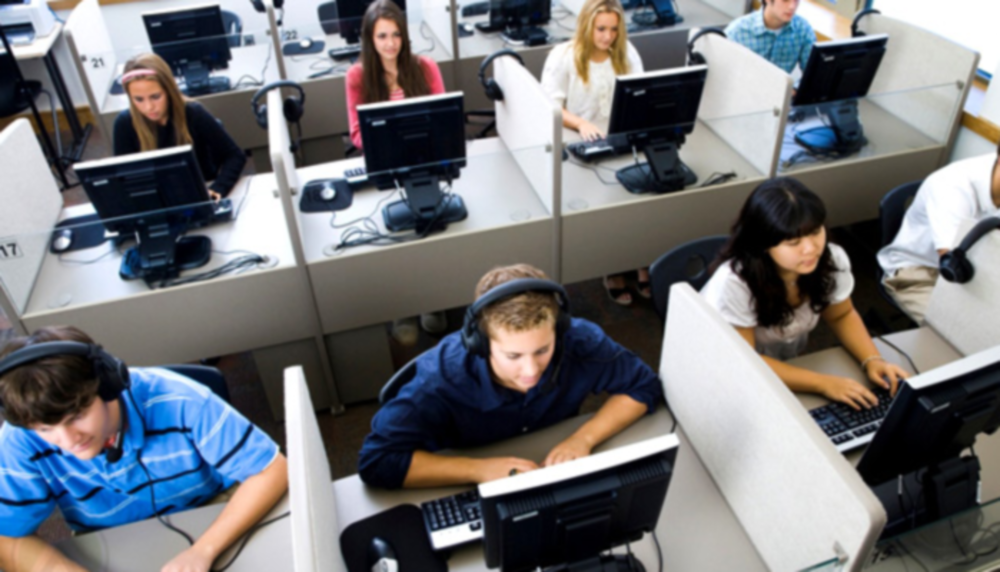 Verint and KANA Team Up on Rules-Based Call Routing