The Internet has far fewer users than most people think, a new report has concluded. In its 1998 eOverview Report, e-commerce and Internet analyst eMarketer said the active number of Internet users in the United States is only 37 million, well below the widely reported range of 50 million to 70 million seen in most published reports.

eMarketer, New York, attributes the difference in statistics to the fact that it uses a stricter set of standards in defining an online user. To qualify, eMarketer says a person must go online once or twice a week for more than two hours. It doesn't include dabblers, people who say they have been on the Net when their experience may consist of one or two trials. The eOverview Report analyzes Net market size and growth, Net geography, user demographics, use patterns, e-commerce and Internet advertising. 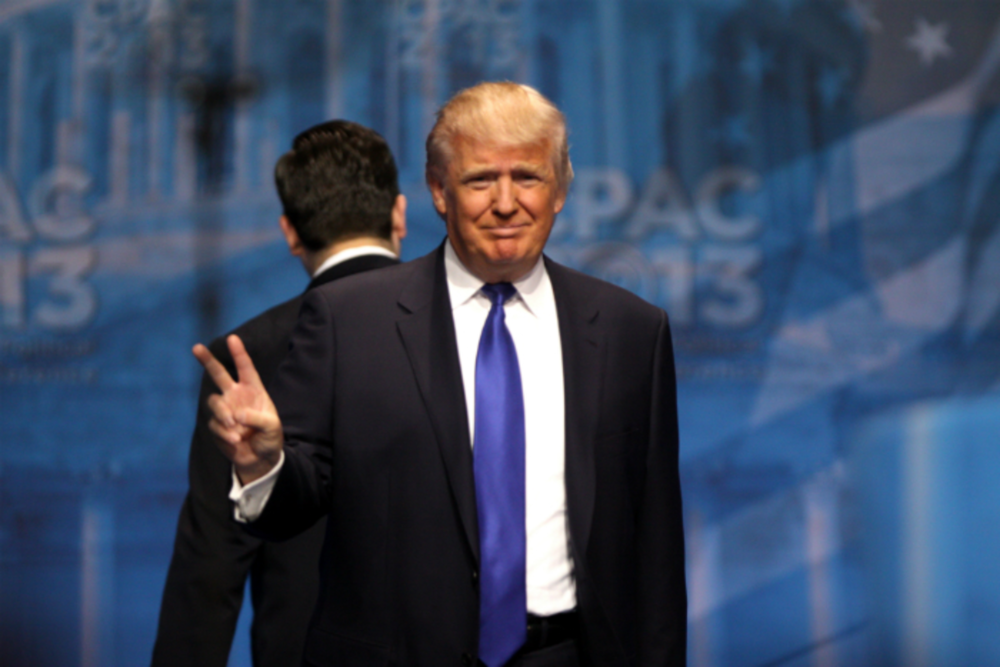