The Internet will command close to 2 percent of U.S. grocery sales by 2006, despite industrywide pessimism about the sector's future, Jupiter Media Metrix said yesterday.

According to Jupiter analysts, Web-based grocery sales will rise from $1 billion in 2001 to $11.3 billion in 2006. The online grocery industry will become profitable if it can convince the consumer packaged goods market to embrace the Web channel, the report said.

Whether online grocery sales will ever be substantial enough to support fulfillment centers remains to be seen. Most Web-based grocers that have built large, expensive warehouses have gone bankrupt.

Webvan, the only major grocery stand-alone left standing, has tried to make a centralized-fulfillment-center model work in several markets. However, the grocer this year left Atlanta, Dallas and Sacramento, CA, and abandoned plans to enter the New Jersey-New York market after building a $30 million distribution center in North Bergen, NJ.

In addition, the firm has been hit hard by industry criticism of its grocery-delivery business model, and it needs to round up at least $20 million to make it into 2002.

These factors — along with the Nasdaq seeming primed to delist Webvan, as its stock price recently sunk below 20 cents a share — have many analysts predicting its demise.

In another example, supermarket chain Albertson's recently shut down its fulfillment center near Seattle in favor of picking and packing orders straight out of area stores. 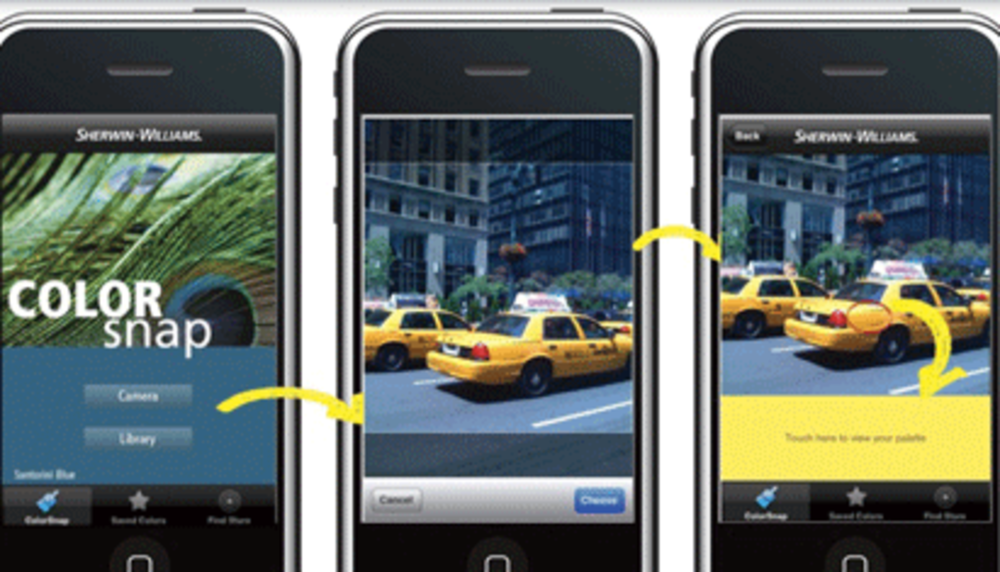 For Sherwin-Williams, introducing an iPhone app was a natural extension of its online and in-store efforts. The “Color…