A report by the Dodge County, WI, Sheriff's Department, one of the agencies investigating the deadly fire at the Quad/Graphics plant in Lomira, WI, blamed structural failure for the disaster.

According to the report, released July 26, three witnesses who were in the 10-story automated storage facility just before it collapsed and burned reported hearing a loud noise and seeing an aisle of racks in the southeast corner of the structure fall. The collapse spread north along the 770-foot building and eventually brought the facility down.

The report said two companies that had installed the facility's automated racking system had been working in the storage facility during the month before the fire, fixing problems with welds in the system. Neither company informed Quad/Graphics that the structure was unsafe to use, nor were there any concerns about safety, the report said.

The federal Occupational Safety and Health Administration and the Wisconsin Department of Commerce are conducting investigations into the fire. In a statement yesterday, Quad/Graphics said both agencies have told the company that it may be some time before conclusions about the source of the collapse and fire are released.

Keith Freiberg, 22, of Fond du Lac, WI, died in the fire. Freiberg, an employee of a cleaning company that serviced the plant, and a co-worker were near the building collapse because they were dropping off a pack of cigarettes another co-worker had left in their car.

Food and drug retailer Albertson's Inc. has struck a deal with Meals.com Inc. to post meal-planning items and… 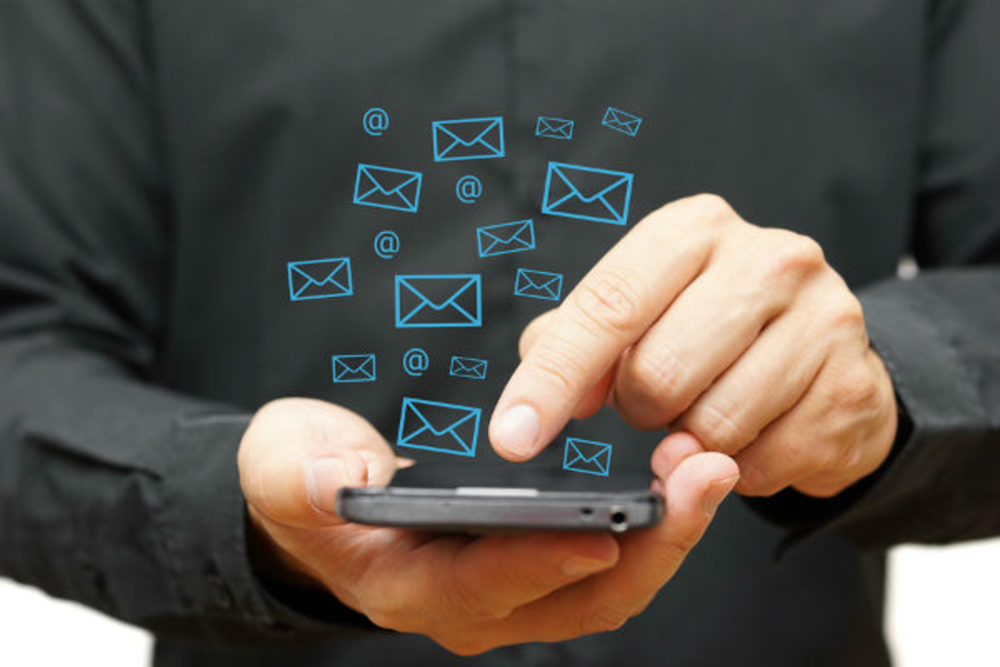 Mobile Email: The “New Normal” for Marketers and Consumers

Remember when having mobile-optimized email was special? Back in the day, just being able to send responsive messages and…