Further testing is not necessary at postal facilities originally deemed free of anthrax spores after the attacks of 2001, federal health, safety and security agencies working with the U.S. Postal Service said in a report that was issued last week.

Five people died and several were sickened after the anthrax-by-mail attacks. Postal facilities in Washington, DC, New Jersey and elsewhere were decontaminated. No arrests were made.

The report responded to General Accounting Office recommendations that the USPS reassess the risk levels to employees and customers in facilities not contaminated. The report was prepared in conjunction with the Centers for Disease Control and Prevention, Environmental Protection Agency, Occupational Safety and Health Administration, the American Postal Workers Union, the National Association of Letter Carriers, the National Postal Mail Handlers Union and the National Rural Letter Carriers Association.

Among the recommendations delivered before a meeting of the subcommittee on national security, emerging threats, and international relations May 19, 2003, the GAO requested that the USPS and other relevant agencies:

· Reassess the risk level for postal workers and the public in tested facilities.

· Reconsider the advisability of retesting those facilities.

· Communicate the results of the reassessment to employees and to the public.

The unions and government agencies concluded that the anthrax risk level for postal workers in the facilities tested and that the general public served by those facilities is negligible. More testing would not increase the safety of postal facilities for employees or customers, they said.

State of the Catalog Industry

This is part one of a two-part series A benchmarking study can be done two ways. First is… 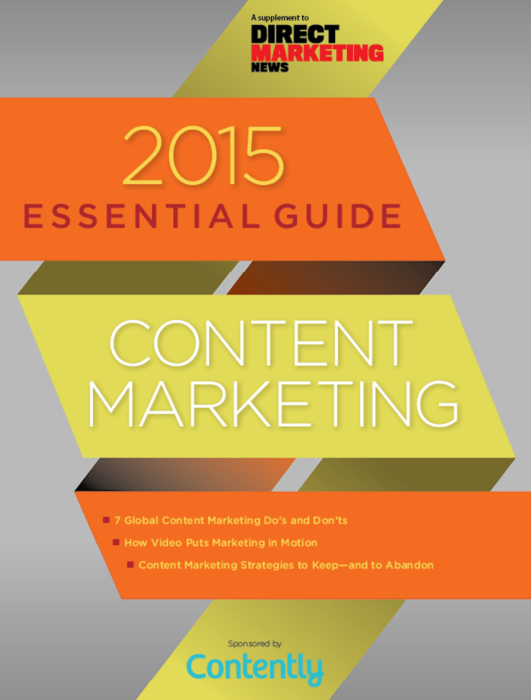